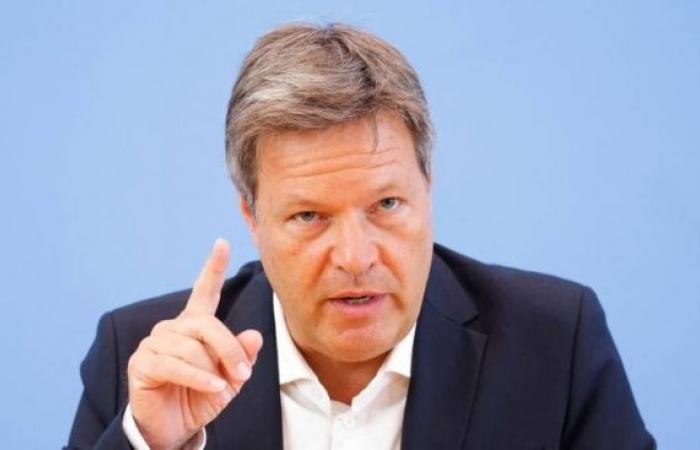 We show you our most important and recent visitors news details Germany: New measures, including reliance on coal-fired power plants, to boost gas storage in the following article

Hind Al Soulia - Riyadh - FRANKFURT — Germany announced on Sunday its latest steps to boost gas storage levels to prepare for the next winter season, when it fears Russia, which has cut deliveries in recent days, could reduce or even completely halt supplies.

Germany, which relies on Moscow for most of its gas, is seeking to fill its gas storage facilities and to phase out Russian energy imports.

Germany's Economy Ministry, which is in charge of security of energy supply in Europe's top economy, said the new measures would include increased reliance on coal-fired power plants as well as an auction system to incentivise industry to consume less energy.

The measures follow a package unveiled earlier this year to provide Germany's energy companies and economy with support payments to manage the Ukraine crisis, which has led to soaring power costs.

The ministry said bringing back coal-fired power plants into the mix could add about 10 gigawatts of capacity in case of a critical gas supply situation, adding a corresponding law would go to the upper house of parliament on July 8.

"That is painful, but it is a sheer necessity in this situation to reduce gas consumption," Economy Minister Robert Habeck, a member of the Green party that has pushed for a faster exit from carbon-intensive coal, said.

"The gas storage facilities must be filled up towards the winter. That is the top priority," said Habeck, referring to targets of 80% storage levels by October and 90% by November.

These were the details of the news Germany: New measures, including reliance on coal-fired power plants, to boost gas storage for this day. We hope that we have succeeded by giving you the full details and information. To follow all our news, you can subscribe to the alerts system or to one of our different systems to provide you with all that is new.