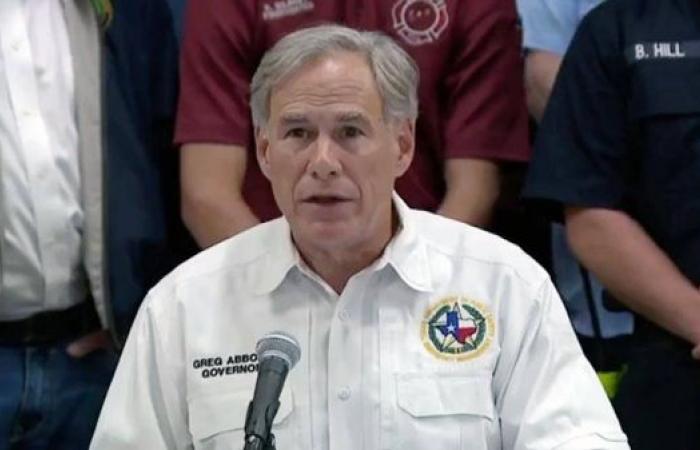 We show you our most important and recent visitors news details Two dead, over a dozen injured at Texas elementary school shooting in the following article

Hind Al Soulia - Riyadh - TEXAS — Two people were dead and more than a dozen children hospitalized as multiple medical centers cared for people injured in a shooting at a Texas elementary school, hospital officials said Tuesday. Police have said the suspected shooter is in custody.

Thirteen children were taken by ambulance or bus to Uvalde Memorial Hospital after an active shooter was reported at Robb Elementary School in Uvalde, about 85 miles (135 kilometers) west of San Antonio, officials with the hospital said. The health of the children is unclear as is whether the dead are included in that count.

Another hospital, University Hospital in San Antonio, said a 66-year-old woman was in critical condition. The nature and severity of the people's injuries wasn't immediately known.

The Uvalde Consolidated Independent School District had said an active shooter was reported at Robb Elementary School, which has an enrollment of just under 600 students. Earlier, the district had said that all schools in the district were locked down because of gunshots in the area.

A Uvalde Police Department dispatcher said the scene was still active and that no other information was immediately available. School and city officials did not immediately return messages seeking comment.

The district said that the city's civic center was being used as a reunification center.

White House press secretary Karine Jean-Pierre tweeted that President Joe Biden has been briefed on the school shooting in Texas.

“President Biden has been briefed on the horrific news of the elementary school shooting in Texas and will continue to be briefed regularly as information becomes available," she tweeted.

His prayers are with the families impacted by this awful event, and he will speak this evening when he arrives back at the White House," Jean-Pierre added.

“Texans across the state are grieving for the victims of this senseless crime and for the community of Uvalde. Cecilia and I mourn this horrific loss and we urge all Texans to come together to show our unwavering support to all who are suffering.

“We thank the courageous first responders who worked to finally secure Robb Elementary School. I have instructed the Texas Department of Public Safety and the Texas Rangers to work with local law enforcement to fully investigate this crime.

“The Texas Division of Emergency Management is charged with providing local officials all resources necessary to respond to this tragedy as the State of Texas works to ensure the community has what it needs to heal.”

"What happened in Uvalde is a horrific tragedy that cannot be tolerated in the state of Texas. There is swift action being taken by local law enforcement," he told reporters.

He added that the local authorities investigating the shooting will be given any required resources. — Agencies

These were the details of the news Two dead, over a dozen injured at Texas elementary school shooting for this day. We hope that we have succeeded by giving you the full details and information. To follow all our news, you can subscribe to the alerts system or to one of our different systems to provide you with all that is new.