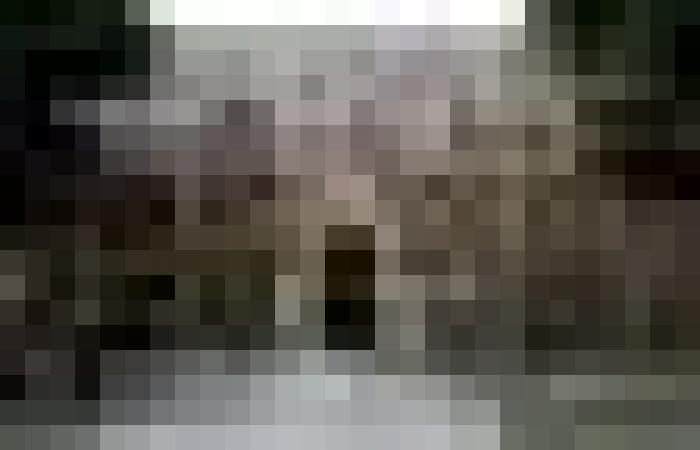 Hello and welcome to the details of With eye on China, and US ties, Japan's universities to screen foreigners and now with the details

TOKYO, May 23 — Japan is asking universities for greater scrutiny of foreign students and scholars to prevent technology leaks to places like China, partly for its own national security but also to safeguard exchanges with US and European universities.

While many Western countries have measures to prevent espionage on their campuses with strict screening and penalties for breaches, experts say Japan has been a weak link given its often-unchecked embrace of foreign students.

A string of US arrests of Chinese academics in recent years over suspicion of spying was a wake-up call for Japan, officials say.

“Around the world, export controls are getting more stringent on foreign nations like China,” said a Japanese trade ministry official who helps colleges develop ways to monitor high-risk technology transfers and students.

“We want Japanese universities to be trusted for their security and trade controls so that joint research with the United States or Europe can continue,” said the official, who declined to be identified as he is not authorised to speak to media.

At a time of debilitating supply-chain disruptions, intellectual property theft and cyberattacks, economic security has become a top priority for policymakers globally and a vital area of diplomatic cooperation.

Officials did not point to a specific incident in Japan that prompted the campaign but said rather that Japan has needed an improvement in the area, not least so colleges can maintain ties with US and other Western partners.

The drive to step up monitoring in academia is part of a push to expand its export controls, in tandem with a new economic security bill passed this month.

As Western tension with China grows, Prime Minister Fumio Kishida and visiting US President Joe Biden are expected to reaffirm greater coordination on technology, supply chains and other areas this week in Tokyo.

Under the new guidelines, effective this month, universities are being asked to conduct background checks and flag people of interest, such as those with ties to foreign governments or defence-related institutions.

Previously, screening had been limited to cases of people trying to send potentially sensitive information and goods overseas.

The new screening is designed as an additional layer on top of immigration visa procedures.

Until now, for example, a Chinese scholar subsidised by his or her government would face few hurdles taking a doctoral course in cutting-edge radar technology in Japan, and then go home to put the research to use for military purposes.

The same scholar might well have been rejected as a high-risk candidate in the United States, where the stakes are high for universities: Along with the individual, they can be held liable for any breach in export controls.

The US embassy in Japan said it welcomed the revised guidelines. In an emailed statement to Reuters, it said the United States would look for new ways to help Japan and its universities protect against what it called “real and serious” research security challenges in both countries.

Many Japanese universities are desperate to fill places as the number of student-age citizens declines in an ageing population, and foreigners have provided a lifeline.

Chinese students made up 44 per cent of Japan’s 279,597 foreign university students in 2020, according to government data, while the United States was the top destination for Japanese researchers, followed by China, in 2019.

But questions remain over how effective the new system will be and some academics say they simply are not cut out to be spy catchers.

The process is voluntary and relies on little more than surveys to determine whether foreign students are getting state grants or intend to deal in defence-related technology.

Takahiko Sasaki, who oversees export controls at Tohoku University, said his college would seek written pledges from staff not to teach sensitive technology to students or other faculty members with ties to foreign government entities without permission.

That would be on top of an existing policy asking foreign faculty and students to submit a pledge in writing to abide by Japanese export control regulations, he said.

“We are not intelligence operators. Checking resumes and academic records — that should be the extent of our job as a university.”

Immigration authorities are known to have missed the transfer of sensitive technology in the past.

“Universities need money so they keep bringing in international students but some have little sense of crisis,” said Masahiko Hosokawa, a former trade ministry official who was in charge of export controls.

“They should find ways to operate without Chinese nationals.” — Reuters

These were the details of the news With eye on China, and US ties, Japan's universities to screen foreigners for this day. We hope that we have succeeded by giving you the full details and information. To follow all our news, you can subscribe to the alerts system or to one of our different systems to provide you with all that is new.