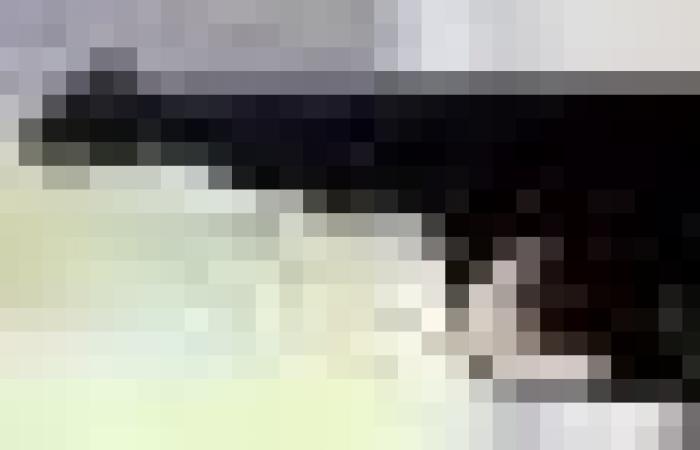 NEW YORK, May 23 — A 48-year-old man was shot in the chest while riding on a New York City subway car on Sunday in what appeared to be the latest in a series of random attacks in the city’s transit system.

The unidentified gunman fled when the train pulled into a station in Manhattan and remained at large on Sunday evening, Kenneth Corey, NYPD chief of department, said at a news briefing.

“Preliminary investigation reveals the suspect was walking back and forth in the same train car and, without provocation, pulled out a gun and fired it at the victim at close range as the train was crossing the Manhattan Bridge,” Corey said.

The gunman, described only as a heavy-set, “dark-skinned” man with a beard wearing a hooded sweatshirt and sweat pants, fled when the train pulled into the next station, Corey said.

The suspect and the victim did not appear to know each other and had not interacted prior to the gunfire, police said. The victim, who was not identified by police, was pronounced dead at Bellvue Hospital.

New York City has seen a rise in violence, accompanied by a series of random attacks on subway system riders.

The transit violence has included passengers pushed onto the tracks from platforms, including a Manhattan woman whose murder was seen as part of a surge in hate crimes against Asian Americans.

On April 12, a gunman set off two smoke bombs and opened fire in a New York City subway car, wounding more than 20 people. A suspect identified as 62-year-old Frank James was taken into custody the following day. — Reuters

These were the details of the news Man shot dead on New York City subway in latest random attack for this day. We hope that we have succeeded by giving you the full details and information. To follow all our news, you can subscribe to the alerts system or to one of our different systems to provide you with all that is new. 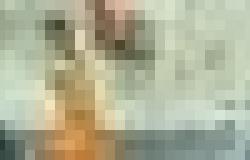 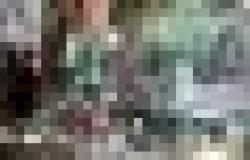 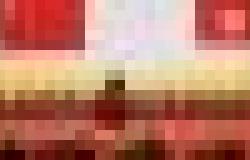 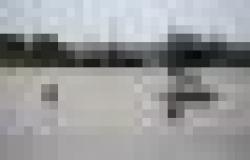 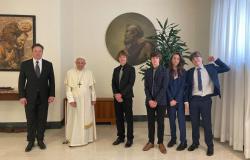