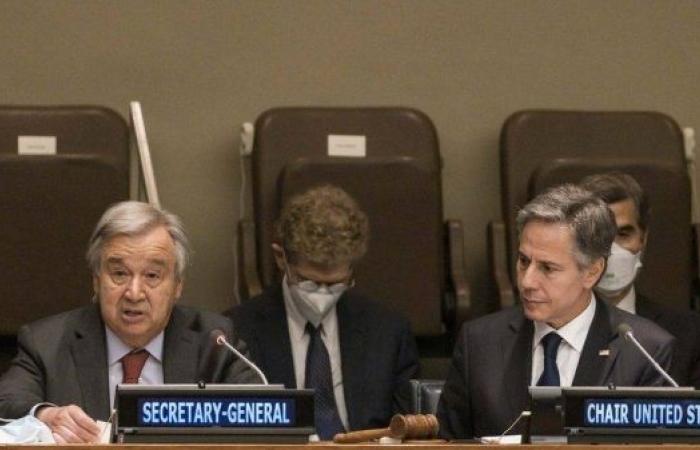 We show you our most important and recent visitors news details Ukraine war could cause global food crisis, UN warns in the following article

Hind Al Soulia - Riyadh - NEW YORK — Russia's invasion of Ukraine could cause global food shortages in the coming months, the UN has warned.

The world could face famines that last for years if Ukrainian exports are not restored to pre-war levels, he added.

The conflict has cut-off supplies from Ukraine's ports, which once exported vast amounts of sunflower oil as well as cereals such as maize and wheat.

This has reduced the global supply and caused the price of alternatives to soar. Global food prices are almost 30% higher than the same time last year, according to the UN.

Speaking in New York on Wednesday, Mr Guterres said the conflict "threatens to tip tens of millions of people over the edge into food insecurity followed by malnutrition, mass hunger and famine".

"There is enough food in our world now if we act together. But unless we solve this problem today, we face the spectre of global food shortage in the coming months," he added.

He warned that there was no effective solution to the food crisis without reintegrating Ukraine's food production, as well as the fertiliser produced by Russia and Belarus, into the global market.

Guterres also said he was in "intense contact" with Russia and Ukraine, as well as the US and the EU, in an effort to restore food exports to normal levels.

"The complex security, economic and financial implications require goodwill on all sides," he said.

The move will bring the total amount available for such projects to more than £30bn over the next 15 months.

Russia and Ukraine produce 30% of the world's wheat supply and - prior to the war - Ukraine was seen as the world's bread basket, exporting 4.5 million tonnes of agricultural produce per month through its ports.

But since Russia launched its invasion in February, exports have collapsed and prices have skyrocketed. They climbed even further after India banned wheat exports on Saturday.

The UN says around 20 million tonnes of grain are currently stuck in Ukraine from the previous harvest which, if released, could ease pressure on global markets.

While the number of people facing food insecurity had been growing even before the invasion, German Foreign Minister Annalena Baerbock, accused Moscow of making a difficult situation even worse on Wednesday.

"Russia has launched a grain war, stoking a global food crisis," Berlin's top diplomat said. "It is doing so at a time when millions are already being threatened by hunger, particularly in the Middle East and Africa."

Meanwhile, US Secretary of State Antony Blinken said the world faced the "greatest global food security crisis of our time" which had been exacerbated by what he called Russian President Vladimir Putin's "war of choice". — BBC

These were the details of the news Ukraine war could cause global food crisis, UN warns for this day. We hope that we have succeeded by giving you the full details and information. To follow all our news, you can subscribe to the alerts system or to one of our different systems to provide you with all that is new. 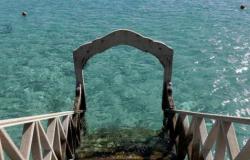 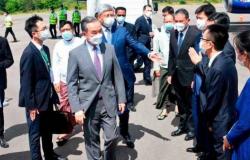 China calls on Myanmar's junta to hold talks with opponents 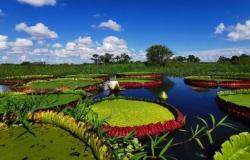 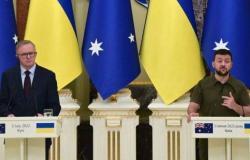