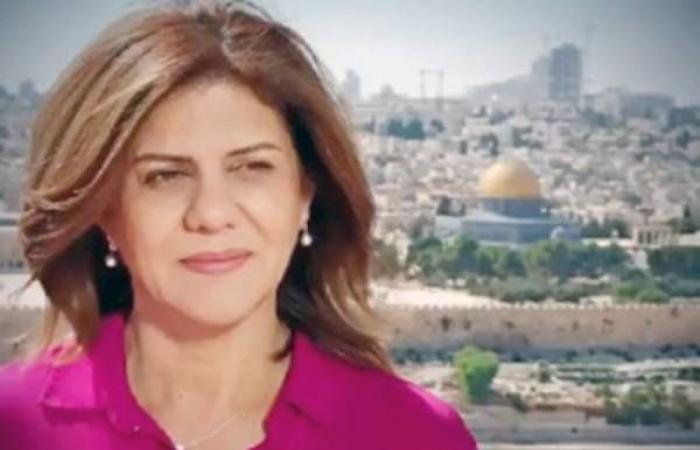 Hind Al Soulia - Riyadh - CAIRO — The Federation of Arab Journalists (FAJ) intends to participate in an investigation alongside other pan-Arab unions into the details of Palestinian-American journalist Shireen Abu Aqla's killing by Israeli soldiers.

The FAJ will present a report documenting the events leading up to the slaying to the Arab Lawyers Union, Arab Writers Union and Arab Organization for Human Rights. Together these bodies will form a joint committee, which will administer the probe.

Meanwhile, the FAJ has come out to condemn Facebook after the social media network removed all videos on its platforms depicting the event and the subsequent Israeli police's attack by baton on mourners at her funeral procession.

The move runs counter to humanitarian principles, professionalism, ethics and human values, read an FAJ statement, demanding Facebook to repost the videos and stop siding with the killers.

As Israel and the Palestinians wrangle over the investigation into the killing of Al Jazeera journalist Shireen Abu Aqla, several independent groups have launched their own probes. One open-source research team said its initial findings lent support to Palestinian witnesses who said she was killed by Israeli fire.

The outcome of these investigations could help shape international opinion over who is responsible for Abu Aqla's death, particularly if an official Israeli military probe drags on. Israel and the Palestinians are locked in a war of narratives that already has put Israel on the defensive.

Abu Aqla, a Palestinian-American and a 25-year veteran of the satellite channel, was killed last Wednesday while covering an Israeli military raid in the Jenin refugee camp in the occupied West Bank.

She was a household name across the Arab world, known for documenting the hardship of Palestinian life under Israeli rule, now in its sixth decade.

Secretary of State Antony Blinken on Sunday said he had spoken to Abu Aqla's family to express condolences and respect for her work “as well as the need to have an immediate and credible investigation” into her death. — Agencies

These were the details of the news Arab journalists union to partake in joint Abu Aqla killing probe for this day. We hope that we have succeeded by giving you the full details and information. To follow all our news, you can subscribe to the alerts system or to one of our different systems to provide you with all that is new.