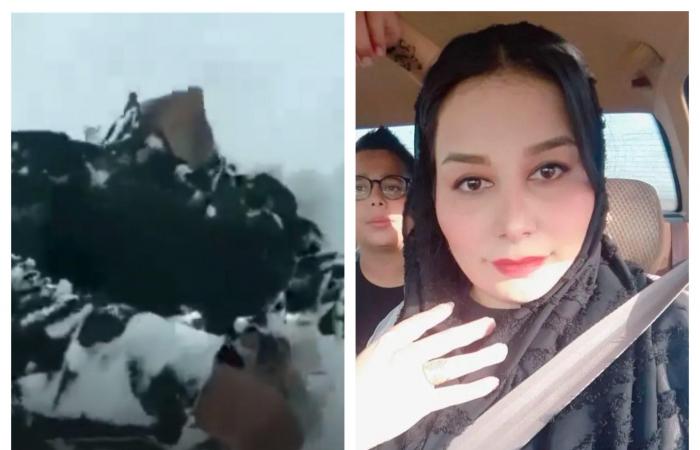 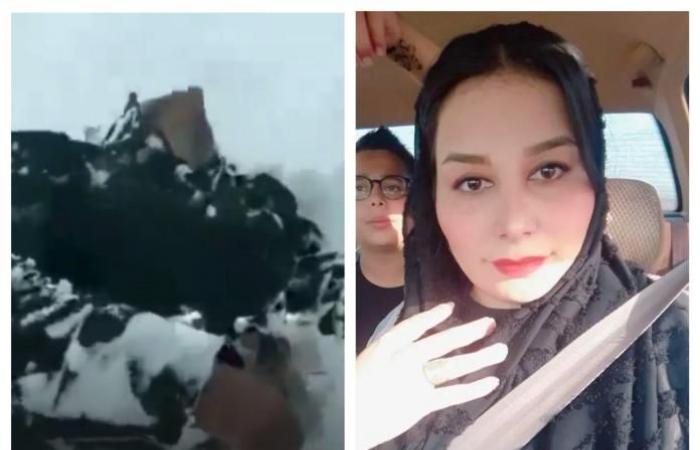 Al-Marsad newspaper: An Ahwazi Arab named Zahra Al-Mughinimi was killed while trying to cross the Turkish-Iranian border, to join her husband. She froze in the snow on January 14. She and her brother-in-law, Nader Al-Braihi, died on the spot, after the Turkish border guards brought them back, and a snow storm hit them.

A source close to the family revealed that the Iranian authorities prevented Al-Mughinimi, who was 32, from leaving the country more than two weeks ago at Tehran airport and confiscated her passport and was informed of the decision to prevent her exit from the country, and referred her to the Revolutionary Court in Ahvas, after it was found that she She is accused of being associated with the activities of her husband, Jader Al-Braihi, an opponent of the Iranian regime, and her brother, Hakim Al-Mughinimi, who resides in the Netherlands, according to Al-Arabiya.

After Zahraa received death threats from Iranian intelligence and blackmailed her into paying large sums of money through intermediaries, she, along with her brother-in-law, Nader al-Braihi, was forced to leave the country by crossing the border illegally.

Her husband, Al-Braihi, said that his wife and brother managed to cross the border and enter Turkish territory, but were soon arrested by the Turkish border guards to be returned on foot to the Iranian border in the midst of a snow storm, and as a result of the freezing cold they died.

These were the details of the news Watch.. The tragedy of an Ahwazi Arab woman who fled the... for this day. We hope that we have succeeded by giving you the full details and information. To follow all our news, you can subscribe to the alerts system or to one of our different systems to provide you with all that is new.