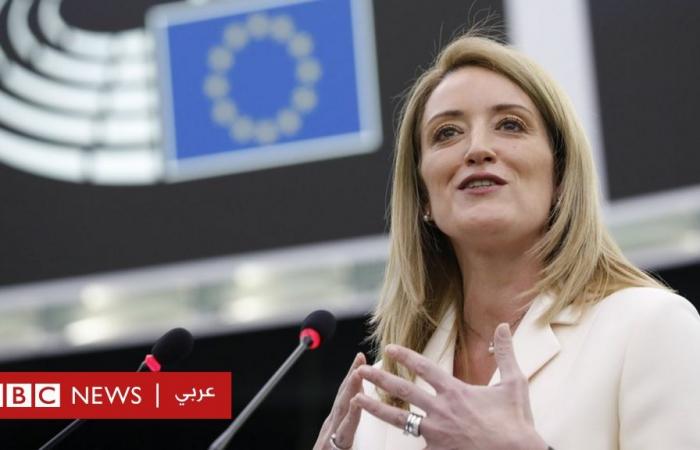 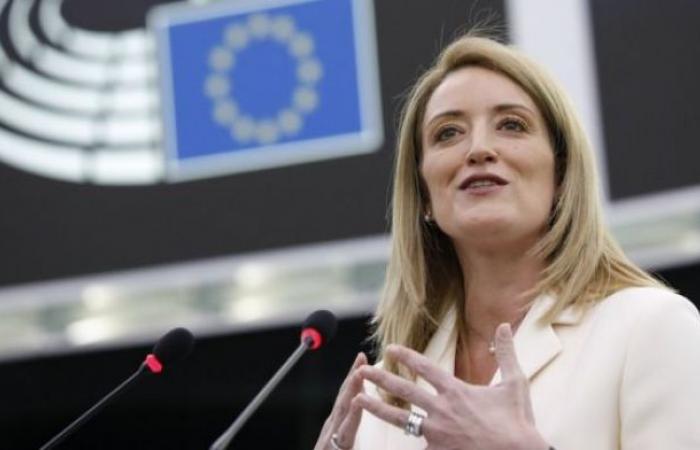 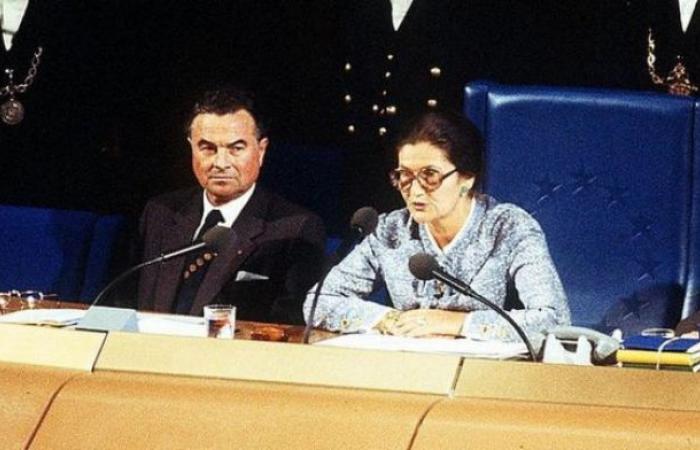 Maltese Roberta Metsula has been elected as the youngest female speaker of the European Union Parliament and the first woman to hold this position in 20 years.

Mitsola, 43, has an anti-abortion record, but has described herself as a supporter of LGBT rights.

The Maltese national is left behind, Italian David Sassoli, 65, who died last week after a struggle with a terminal illness.

Ms Mitsula is one of three women in the highest positions in the European Union, along with the heads of the European Commission and the Central Bank.

But while answering reporters’ questions on Tuesday, she was asked more than once about her views on women’s reproductive rights.

She has been criticized for her record of voting on the issue. In 2015 she joined other Maltese MEPs in saying that they “categorically oppose abortion”.

Malta, a predominantly Catholic country, is the only EU member state with a complete ban on abortion.

Despite this, Mitsola insisted she would represent the European Parliament’s view on sexual and reproductive health, not hers.

Parliament has “repeatedly called for better protection of these rights,” she said.

She stressed: “My position is the position of the European Parliament.”

Mitsola is a member of the centre-right European People’s Party, who has trained as a lawyer, and her previous jobs have included working as legal advisor to British politician Catherine Ashton, then the EU’s top diplomat.

But her Maltese roots came to greater attention once she was elected by the European Parliament.

With a population of just over 500,000, Malta is the smallest member state of the European Union.

“We didn’t have that many Maltese in the room!” She cried with delight as she noticed how many of her fellow men and women were in the press group in Strasbourg.

“Congratulations… as Maltese, we are very proud of your election to this prestigious position,” one reporter replied.

In a related context, relations between the European Union and Britain have come under pressure since the latter’s exit from the group, although British Foreign Secretary Liz Truss is trying to “reset” it.

An EU diplomat said that although Mitsola “tends to understand the British”, she would not offer any new approach to post-Brexit relations.

“It is European. Its highest priority will be the European Union.”

It would be difficult to be elected president of the European Parliament if she were otherwise.

These were the details of the news Roberta Mezzola: The Maltese who became the youngest President of the... for this day. We hope that we have succeeded by giving you the full details and information. To follow all our news, you can subscribe to the alerts system or to one of our different systems to provide you with all that is new.