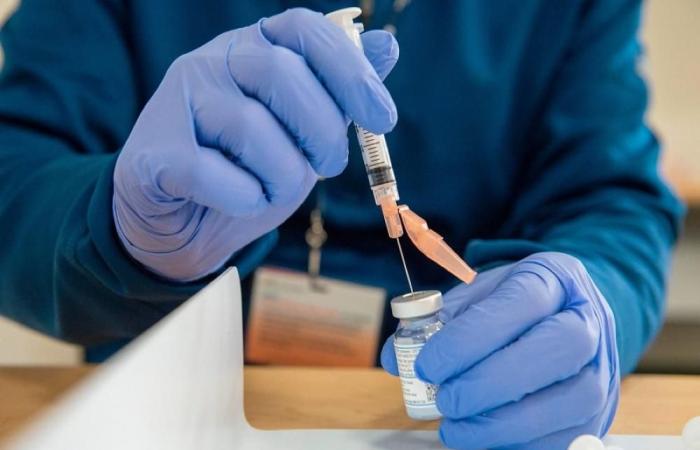 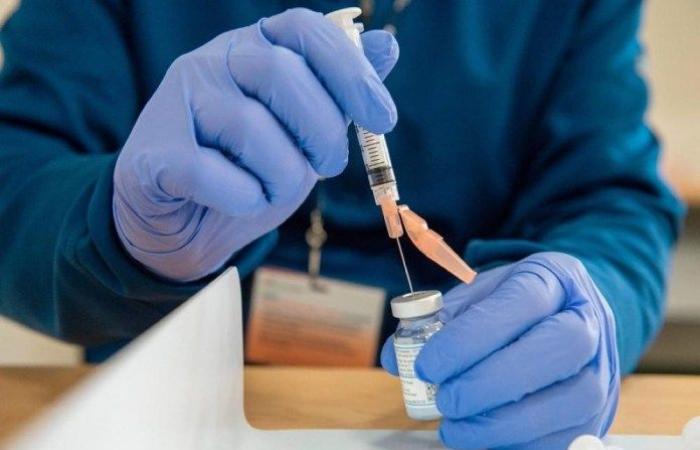 The European Union’s drug regulator said Tuesday that studies of pregnant women have found that the two most commonly used Covid vaccines pose no risk to mothers or children.

The agency said that research involving about 65,000 women showed “increasing evidence” that the Pfizer and Moderna vaccines did not cause complications during pregnancy.

She added that the two vaccines also provided additional protection from the risk of hospitalization and death, especially in late pregnancy.

The studies “found no sign of an increased risk of pregnancy complications, miscarriage, preterm birth, or adverse effects on the fetus after the mother received the mRNA vaccine,” she said in a statement.

Both Pfizer and Moderna are using the new mRNA technology.

The Amsterdam-based European Medicines Authority said it had carried out a “detailed review of several studies” involving about 65,000 pregnancies at different stages.

“A review of factual evidence indicates that the benefits of receiving an mRNA-covid-19 vaccine during pregnancy outweigh any potential risks to expectant mothers and their unborn children,” she said.

She said that pregnancy itself was associated with an increased risk of infection with severe symptoms of Covid in the second and third trimesters of pregnancy, so expectant mothers should receive the vaccine.

It added that it will now review data for other vaccines it has authorized “when available”.

These were the details of the news The European Medicines Agency confirms that corona vaccines are not harmful... for this day. We hope that we have succeeded by giving you the full details and information. To follow all our news, you can subscribe to the alerts system or to one of our different systems to provide you with all that is new.