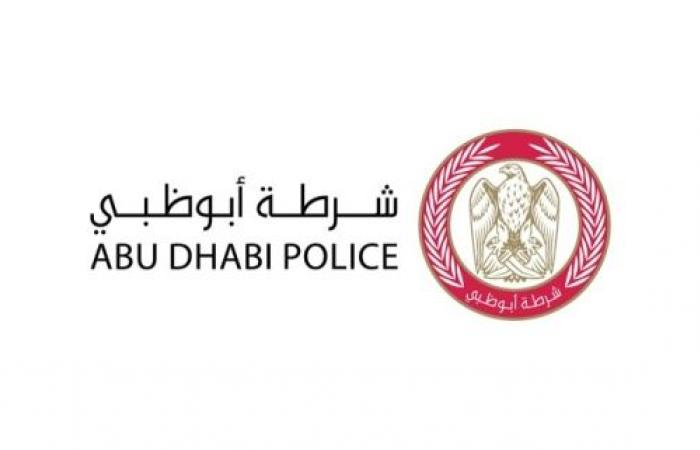 We show you our most important and recent visitors news details Tankers explosion triggers fire that kills 3, injures 6 in Abu Dhabi in the following article

Hind Al Soulia - Riyadh - ABU DHABI — A fire broke out Monday morning, which led to the explosion of three petroleum tankers in ICAD 3 near ADNOC's storage tanks in the industrial district of Mussafah southwest of Abu Dhabi has been brought under control, police confirmed.

The incident led to the deaths of one Pakistani and two Indians, while another six people sustained mild and moderate injuries, it added. Relevant authorities have launched an investigation into the incident.

A minor fire also broke out in the new construction area of Abu Dhabi International Airport.

Preliminary investigations suggest that the cause of the fires was small flying objects, possibly belonging to drones, that fell in the two areas.

Teams from the competent authorities have been dispatched and the fire was brought under control. There are no significant damages resulting from the two accidents. — WAM

These were the details of the news Tankers explosion triggers fire that kills 3, injures 6 in Abu Dhabi for this day. We hope that we have succeeded by giving you the full details and information. To follow all our news, you can subscribe to the alerts system or to one of our different systems to provide you with all that is new. 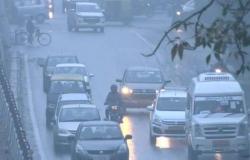 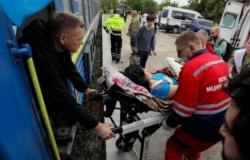 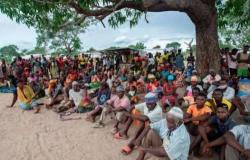 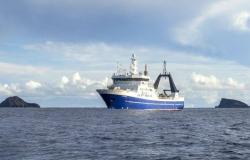