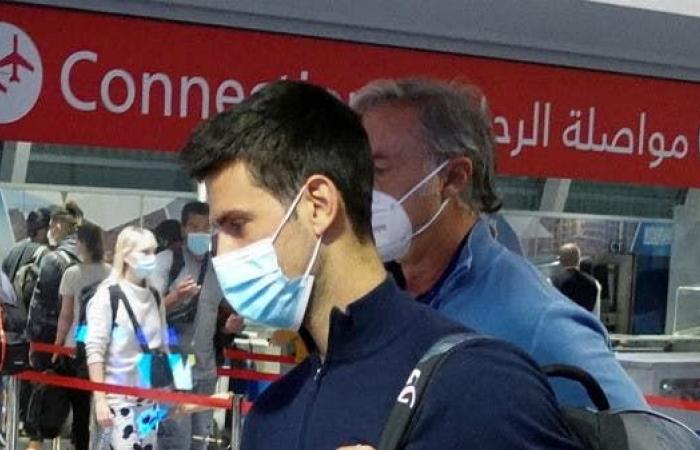 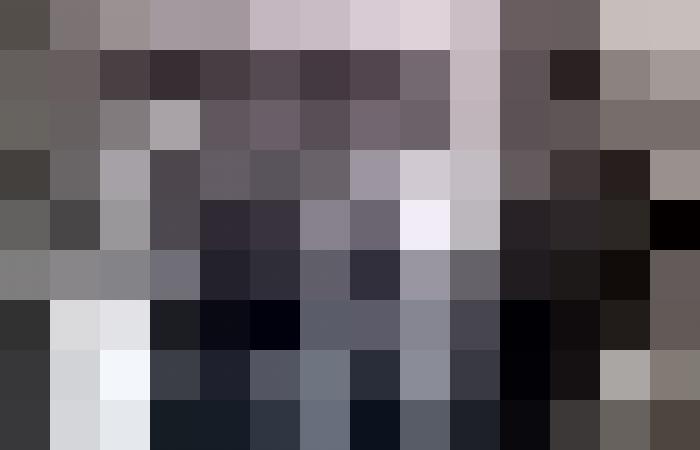 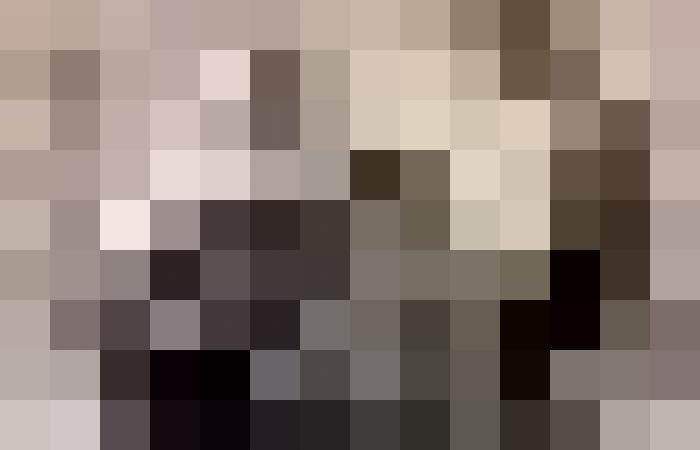 After an Australian court decided to cancel his visa and deport him due to his stance on the anti-virus vaccine, Novak Djokovic, the world’s number one tennis player, arrived in Dubai today, Monday.

And left Djokovic The plane, with two bags and a mask, after landing at Dubai International Airport at 5:32 local time (0132 GMT), according to Agence France-Presse.

Yesterday, the Federal Court in Australia upheld a government decision to cancel the Serbian tennis star’s visa to enter the country, ending his hopes of competing and winning the 21st major title and setting a new world record.

This decision came after the three-judge panel heard government representatives, who made it clear that the continued presence of the tennis star in their country would strengthen the opposition to the vaccine against the emerging, rapidly spreading, Corona virus, during the worst wave of infection outbreak in Australia since the emergence of the pandemic.

It is noteworthy that the decision to exempt Djokovic from the requirement to receive the vaccine and allow him to enter the country to compete in the first major championship of the season, sparked widespread controversy in the country.

The issue of the Serbian player, which crossed the boundaries of tennis, has also turned into a thorny political topic for Australian Prime Minister Scott Morrison, who is preparing to run in the elections scheduled for next May.

The case of Djokovic, who is known to be one of the most prominent opponents of imposing compulsory vaccination on people, erupted last week when the authorities refused to grant him a visa to enter the country and participate in the famous competition, and booked him in a Melbourne hotel designated for immigrants.

A traveler takes a selfie with Djokovic (Reuters)

Before he appealed the ruling and won, the Australian government returned and canceled last Friday, for the second time, his visa, saying that the world number one may pose a danger to the population, for not receiving the vaccine, although Djokovic had revealed a few days ago that he had contracted Corona last December. (2021).

These were the details of the news After being deported from Australia, Djokovic arrives in Dubai for this day. We hope that we have succeeded by giving you the full details and information. To follow all our news, you can subscribe to the alerts system or to one of our different systems to provide you with all that is new. 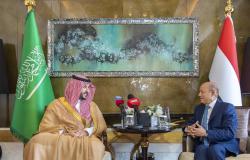