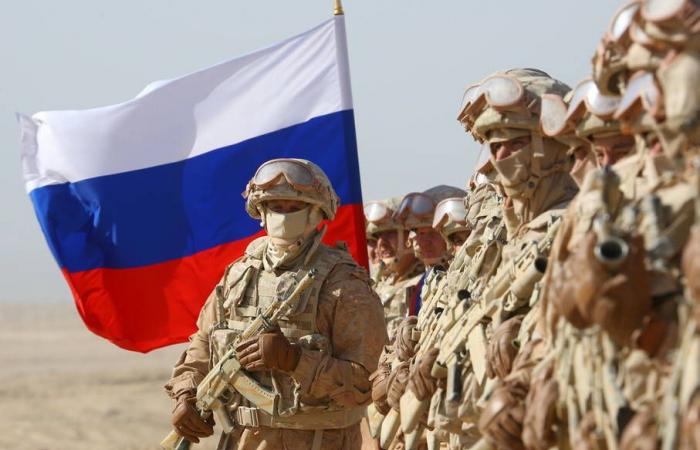 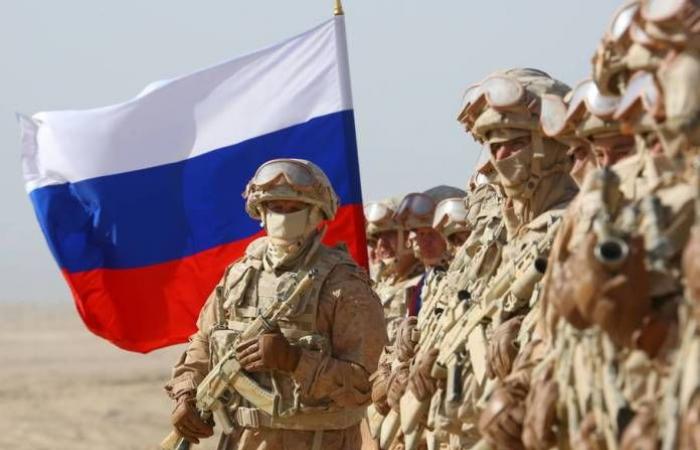 Moscow – Reuters
Hundreds of Russian paratroopers will conduct training exercises near Ukraine’s borders within days, the Russian Defense Ministry said Thursday, the Interfax news agency reported, amid an escalation of confrontation between Moscow and the West over Kiev’s aspirations to join NATO.
About 1,200 soldiers and more than 250 war vehicles and aircraft will take part in the exercises, which will be divided between a training area in Crimea, which Russia annexed from Ukraine in 2014, and the nearby Krasnodar region.
Interfax quoted the ministry as saying that the forces would simulate the capture of an area as part of a large-scale attack.
Russia has amassed tens of thousands of its soldiers near the borders of Ukraine and demanded that it not be accepted as a member of NATO, and demanded that it not deploy offensive weapons on the territory of Ukraine or other neighboring countries.
In addition, the German newspaper Die Welt on Thursday quoted Russia’s permanent representative to the European Union, Vladimir Chizhov, as saying that Russia is not preparing for a military invasion of Ukraine, after Moscow raised the concern of the West with a large reinforcement of forces near the border with Ukraine.
In an interview with the newspaper, Chizhov said that Moscow wants to support Russian speakers and its citizens residing in other countries, but has never said that it wants to use military means to achieve this.
“Russia is not planning an attack on any country. I can confirm that no Russian forces are currently preparing to invade Ukraine,” the newspaper quoted him as saying.
Russian President Vladimir Putin said on Tuesday there was no turning back in a confrontation with the United States over Ukraine, and that Moscow would have to respond firmly if the West did not abandon its “aggressive approach”.
Putin was addressing military officials at a time when Russia is pressing for an urgent response from the United States and NATO to proposals it made last week for a binding set of security guarantees from the West.

These were the details of the news Russian military exercises near Ukraine and Moscow denies its readiness for... for this day. We hope that we have succeeded by giving you the full details and information. To follow all our news, you can subscribe to the alerts system or to one of our different systems to provide you with all that is new.