A Saudi prince publishes a video of George Qardahi’s response to... 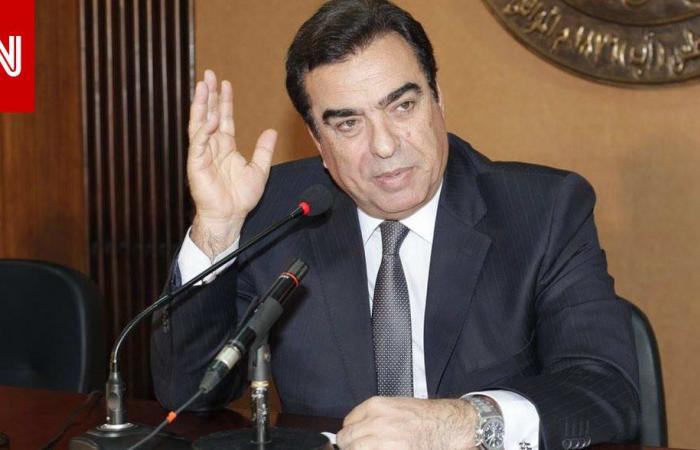 Dubai, United Arab Emirates (CNN) – The Lebanese Minister of Information, George Kordahi, responded to demands calling for him to resign after statements he made about Yemen, which were considered offensive and sparked wide interaction.

Qardahi responded in a press conference, Wednesday: “When one or some of them ask me to resign, I tell him that I am now part of an integrated government, and I cannot take a decision alone, but with the government as a whole.”

The Saudi Prince, Abdul Rahman bin Musaed, for his part, re-published a video clip of Qardahi’s statements, saying, commenting on his official Twitter page: “A statement that lacks the (stressed) music that made him famous. And its development in all fields, especially electricity and depositors’ money, and this is due to the keenness of the governments of Lebanon (recently) and its ministers like you for its interest.

Prince Abdul Rahman added, in a separate tweet: “As for your question: Are you not a sovereign country? Yes, you are. Is there any doubt about that?”

These were the details of the news A Saudi prince publishes a video of George Qardahi’s response to... for this day. We hope that we have succeeded by giving you the full details and information. To follow all our news, you can subscribe to the alerts system or to one of our different systems to provide you with all that is new.