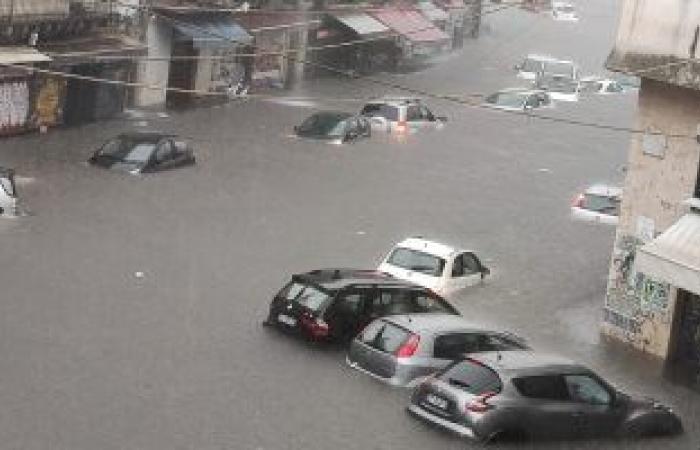 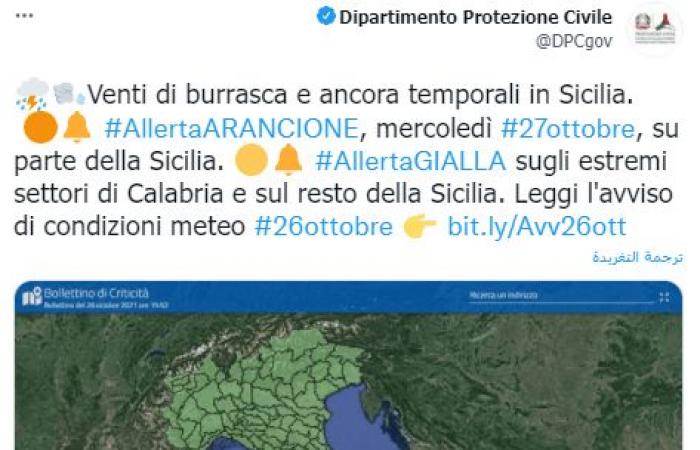 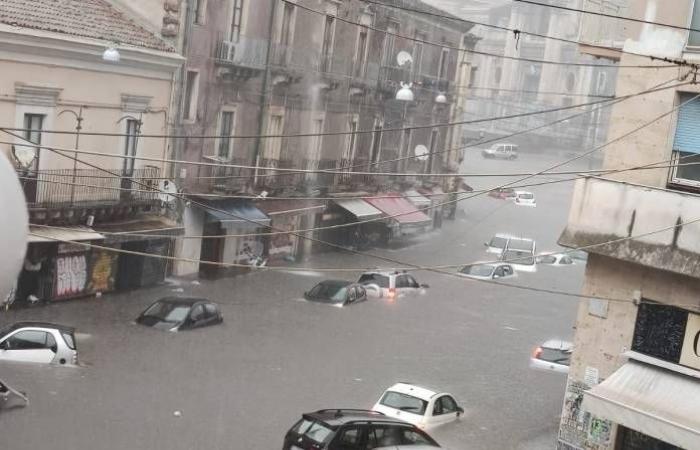 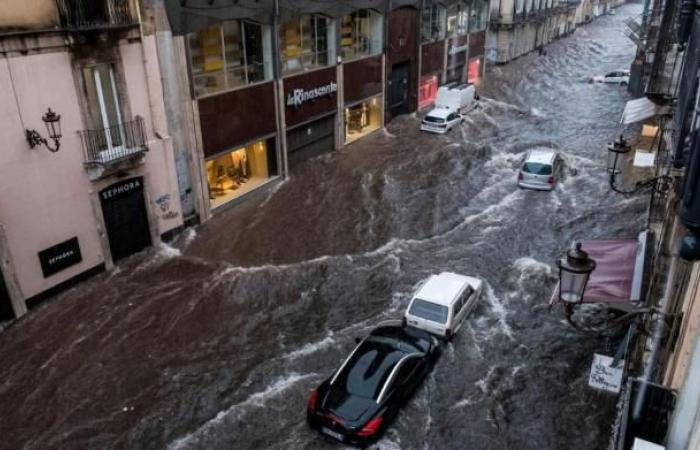 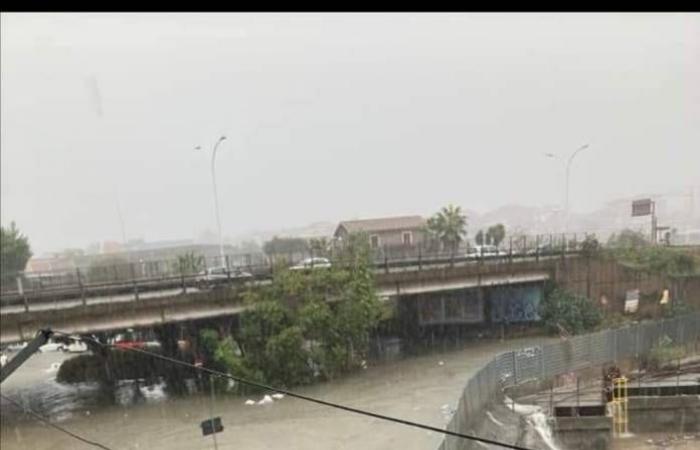 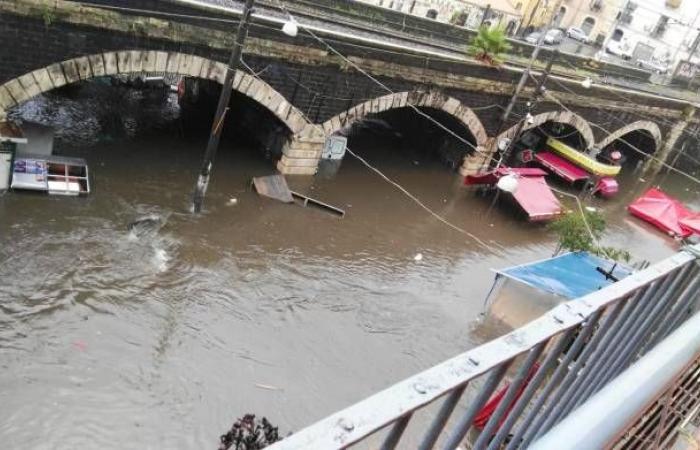 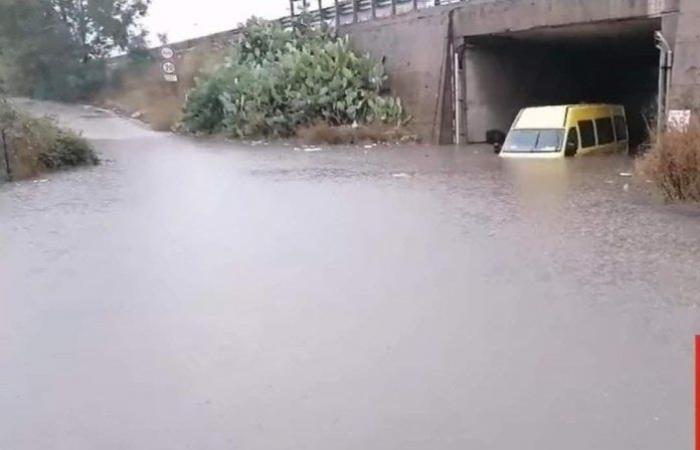 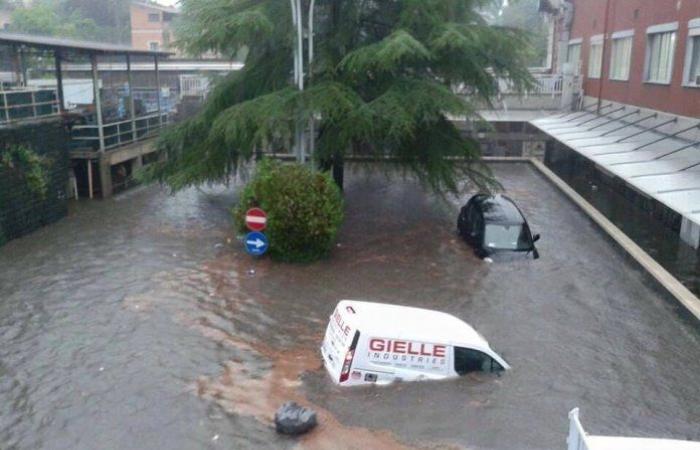 Two people were killed, in addition to a number of missing citizens, in the city of Catania, after floods and rain hit the city, located on the southern Italian island of Sicily, on Tuesday.

According to Italian media, the floods caused by a strong storm swept through the city of Catania, killing at least two people.

For his part, a spokesman for the Misericordia volunteer group, which helps police and firefighting teams, said that the body of a man was found under a car amid heavy rain sweeping the town of Gravina, north of Catania, and another citizen, 67, died after water and mud hit his car, and what His wife is still missing.

The rain flooded some of the famous streets and squares of Catania, caused a power outage in the city center and inundated shops..

In turn, Salvo Polizzi, the mayor of Facebook, said: “I invite everyone not to leave their homes except in an emergency,” adding that he had ordered the closure of all stores except for pharmacies and groceries until midnight.

The water is flooding the streets

The media also indicated that the water flooded a ward in Garibaldi Hospital in Catania, while many videos showed water flowing profusely in the streets, which looked like rivers and lakes.

These were the details of the news The rare “Medican” storm turns the Italian streets of Catania into... for this day. We hope that we have succeeded by giving you the full details and information. To follow all our news, you can subscribe to the alerts system or to one of our different systems to provide you with all that is new.