Execution Friday morning.. Why did the government raise gasoline prices for... 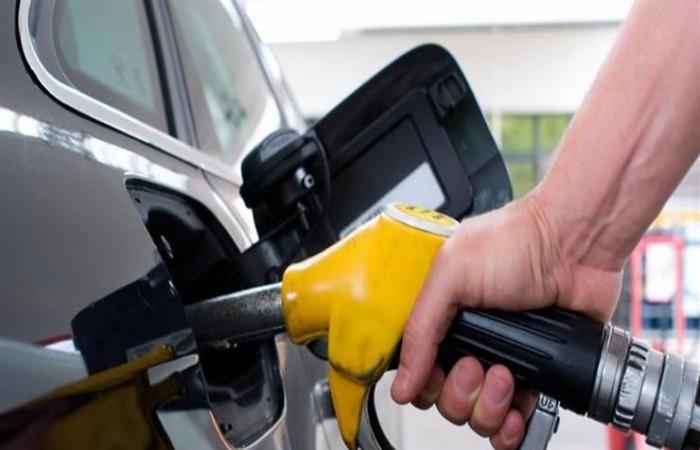 The government decided to raise gasoline prices by 25 piasters per liter, for the third time since the beginning of this year.

The Official Gazette published the decision of the Minister of Petroleum to increase the prices of gasoline 80, 92 and 95 pounds, by 25 piasters, starting at nine oclock this morning, Friday, for a period of 3 months.

The government raised gasoline prices last July, by 25 piasters, and was preceded by a similar increase in April.

A government source told Masrawy, yesterday, Thursday, that the government is heading to increase gasoline prices, after the recent rise in oil prices, which exceeded $ 80 a barrel, with the recovery of global demand in light of the shortage of supply.

The expectations of global investment banks indicate that oil prices may continue to rise in the coming period, and some of them estimated that the price may exceed $100 per barrel.

The government sets gasoline prices every three months according to the automatic pricing mechanism, which depends on the international prices of oil and the dollar price in the local market, which are influential and determine the cost of providing and selling petroleum products in the local market, in addition to other burdens and costs.

The mechanism works on setting a price equation, including international oil prices, the exchange rate of the pound against the dollar, in addition to the operating burdens inside Egypt, allowing the product price to rise and fall, according to the change in cost elements, which contributes to reducing the cost of energy subsidies in the state’s general budget.

The new gasoline prices after the increase became:

The government raises the price of gasoline by 25 piasters, starting from Friday morning

These were the details of the news Execution Friday morning.. Why did the government raise gasoline prices for... for this day. We hope that we have succeeded by giving you the full details and information. To follow all our news, you can subscribe to the alerts system or to one of our different systems to provide you with all that is new.