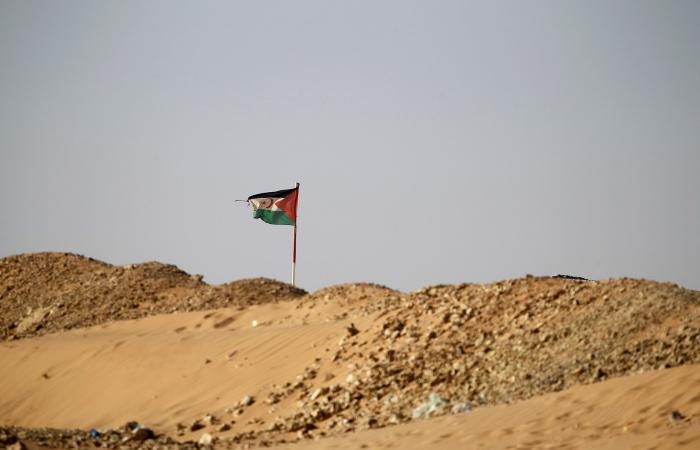 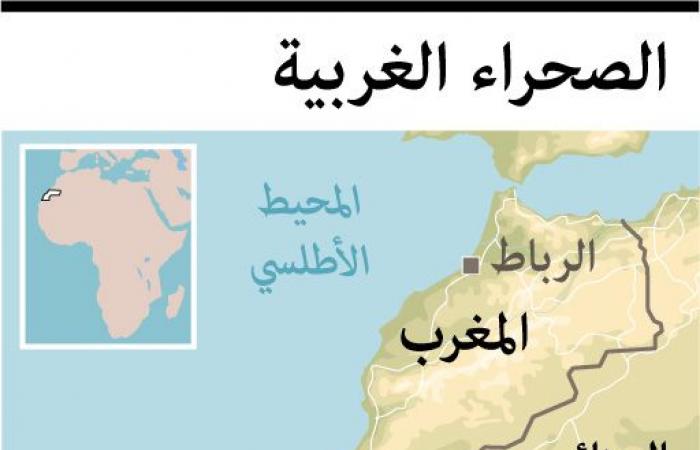 After both Washington and the United Nations welcomed the appointment of Staffan de Mistura as a special envoy to Western Sahara, observers of the file are wondering whether the man is able to return the conflicting parties to the dialogue table, in light of the disputes that have escalated between Morocco and the Polisario Front in recent months.

De Mistura succeeds the former envoy, Horst Koehler, who resigned in May 2019 after reviving talks between Morocco and the Polisario Front, with the participation of Algeria and Mauritania, but it did not lead to any tangible result.

The UN Secretary-General said the situation in Western Sahara has “significantly deteriorated” over the past year, citing the resumption of hostilities between Morocco and the Polisario Front in the disputed territories.

For his part, United Nations spokesman, Stephane Dujarric, said when announcing the decision of the Secretary-General of the International Organization, Antonio Guterres, that “this appointment is a positive sign.”

The reason for not appointing a special envoy for two years is due to Morocco and the Polisario Front, which is supported by Algeria, at other times, rejecting about 12 candidates since the position became vacant in 2019.

The Algerian political analyst, Noureddine Khattal, believes that de Mistura’s chances of reviving the dialogue between the actors in the Western Sahara issue “is unlikely at the present time, because the two parties to the conflict are still on their positions.”

For his part, Moroccan political analyst Khaled Al-Shayat believes that the solution to the Sahara issue “is not linked to the appointment of a UN envoy.”

However, he indicated in an interview with Al-Hurra website that the new envoy’s personality, sophistication, and “tact”, as he described it, “are consistent with the format set by the United Nations within the framework of its vision of the final solution.”

European rule on Morocco and the Sahara: winners and losers

The ruling of the European Court of Justice, Wednesday, in Luxembourg, to cancel the operation of two trade agreements between the European Union and Morocco, raised economic concerns on trade exchanges between Rabat and Brussels, which amount to more than 35 billion euros, more than 40 billion dollars.

According to Al-Shayat, the United Nations’ endeavor revolves around finding a political solution to the file that can be embodied, which is de Mistura’s first task in his view.

As for his ability to regroup the actors in the file around the negotiating table, Al-Shayat stipulated that de Mistura be “aware of the nature of all parties to the conflict.” He adds: “He should be aware of the main party to the conflict, which is Algeria.”

He continues that removing a major party to the conflict “empties any political dialogue of its seriousness.”

While the Algerian analyst, Noureddine Khattal, said that “Morocco’s procrastination” is what caused the failure to appoint a special representative for this period.

In response to this, Al-Shayat revealed that Algeria and the Polisario also rejected Asmaa’s proposal, and said that “talking about Morocco’s delay is a kind of exporting the crisis, which is linked to both sides.”

On Thursday, the Algerian Foreign Ministry expressed its hope that de Mistura would be able to launch direct and serious negotiations between Morocco and the Polisario Front, with the aim of reaching a solution that guarantees the right of the Sahrawis to self-determination.

Morocco had expressed its approval for de Mistura’s appointment in mid-September, according to a statement by its ambassador to the United Nations, Omar Hilal.

While a statement by the Polisario Front, which followed the announcement of de Mistura’s appointment, insisted that the referendum for self-determination is the only solution to the issue of Western Sahara, the advisor to the Sahrawi president, Hassan Lahrithani, refused to comment on de Mistura’s appointment. I can add anything to what was stated in the front’s statement.”

In a statement, only the Polisario Front said it had “taken note” of de Mistura’s appointment.

She added that the peace process “has witnessed very serious developments” since November last year because Morocco “undermined the mission of the UN peacekeeping force.”

Polisario stressed that holding a referendum on self-determination is the only way to reach a lasting peace in this region.

Western Sahara has been the subject of a decades-old dispute between Morocco and the Algerian-backed Polisario Front, a region classified by the United Nations among “Non-Self-Governing Territories”.

Rabat, which controls nearly 80 percent of the desert region’s land, proposes granting it autonomy under its sovereignty.

As for the Polisario Front, it calls for a referendum for self-determination under the supervision of the United Nations, which was decided upon the signing of the cease-fire agreement between the belligerents in September 1991.

These were the details of the news Western Sahara.. Will the new envoy bring the conflict parties back... for this day. We hope that we have succeeded by giving you the full details and information. To follow all our news, you can subscribe to the alerts system or to one of our different systems to provide you with all that is new.