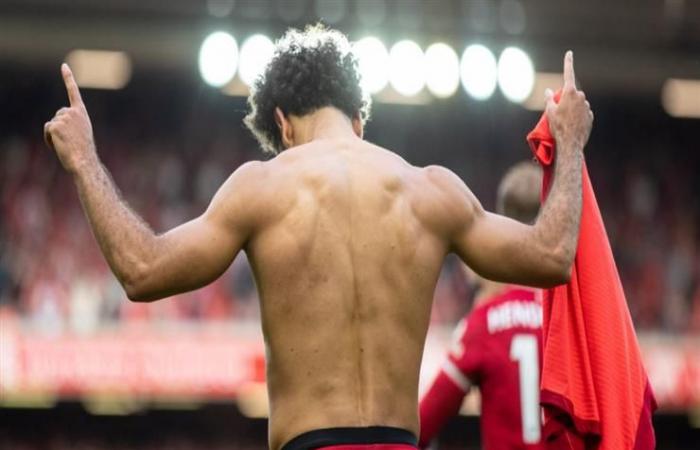 The Egyptian international Mohamed Salah, the Liverpool star, continued to break records after the goal he scored against Crystal Palace in the fifth round of the English Premier League.

Salah scored a goal and made another during the match that ended with Liverpool’s 3-0 victory at Anfield on Saturday, leaving the Reds at the top of the Premier League temporarily, with 13 points.

With this goal, Mohamed Salah raised his score to 130 goals, becoming the tenth Liverpool scorer in history in the list led by Ian Rush with 346 goals.

Salah had played his 150th match with Liverpool in the English Premier League, and the Egyptian star reached the 99th goal in the Reds shirt, to separate him by one goal from the centenary.

These were the details of the news Mohamed Salah becomes the tenth Liverpool scorer in history for this day. We hope that we have succeeded by giving you the full details and information. To follow all our news, you can subscribe to the alerts system or to one of our different systems to provide you with all that is new.