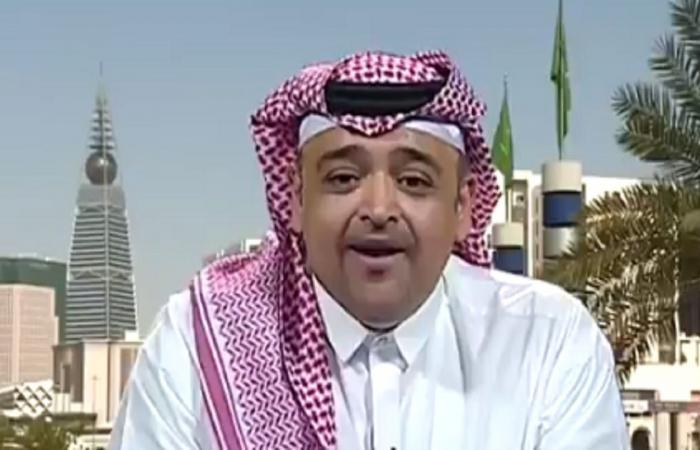 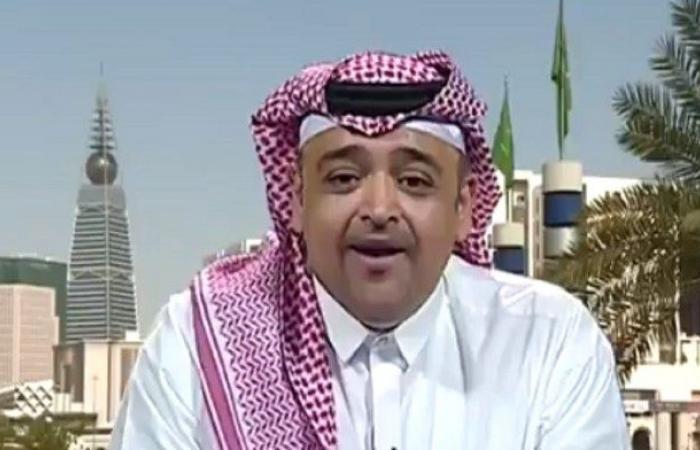 Dr. Awad Al-Omari, Critical Care and Infectious Diseases Consultant, spoke about the difference between immunity after vaccination and natural immunity after infection with the Corona virus.

On that, Al-Omari said: “There are two essential differences. Immunity after vaccination has proven to last from 6 to 8 months and prevents severe injuries, deaths and dangerous cases. It is also stable immunity in most studies because we give a fixed dose of the vaccine to all who use the vaccine,” according to Al-Omari channel. “MBC”.

He added: “With regard to immunity after infection, there is no study that proves that it lasts from 6 to 8 months, as it depends on the extent of the infection. If the infection is moderate or serious, the immunity may be for a longer period because the response of the immune system is higher. As for mild infections, the immunity is weak and may not reach the desired period. “.

With regard to the transmission of the Corona virus to animals, the consultant continued: “There are various studies that corona is transmitted to pets such as cats and dogs after its transmission to humans. The studies also indicated that their infection is mild because their immune system can overcome the Corona virus, and there are no studies that prove the opposite.”

He also pointed out that the Kingdom has become the second globally in terms of recovery rates, and this is a great evidence and indication of Saudi Arabia’s success in containing the pandemic, stressing that it was dealt with in the Kingdom from the top of the pyramid through a clear strategy from the beginning of the crisis.

These were the details of the news “Consultant” explains the difference between immunity after vaccination and immunity after... for this day. We hope that we have succeeded by giving you the full details and information. To follow all our news, you can subscribe to the alerts system or to one of our different systems to provide you with all that is new.