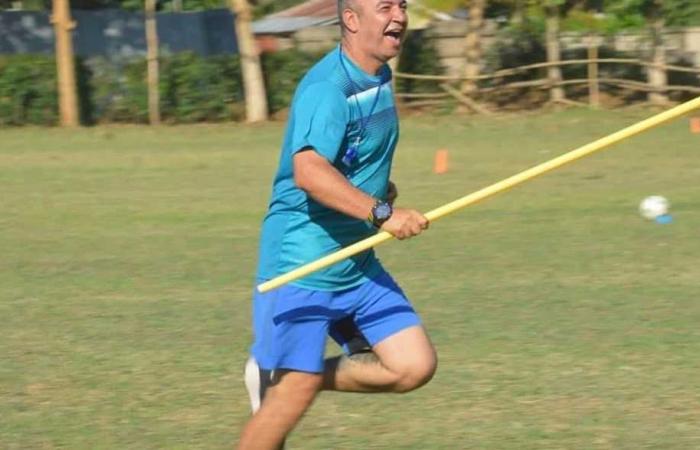 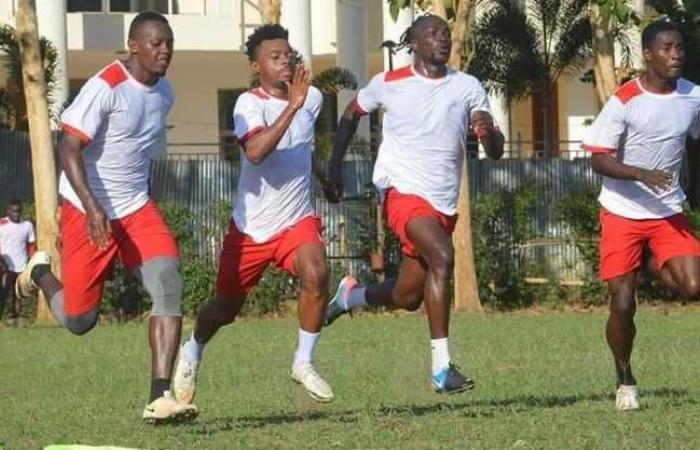 The Tanzanian Coastal Union page on the social networking site Facebook published pictures of the Egyptian coach Mido Melis, during a training session, while he was running with a stick behind his players.

Medio Mehlis told FilGoal.com: “aDuring the training session, I felt that there was laziness among the players, so I grabbed the training stick and started running after the players with the aim of joking to energize them and break the intensity of boredom.”

He added, “There must be such shots of joking in training because it is usually exhausting and hard training with all seriousness.”

He continued, “I was surprised by the spread of pictures so quickly. Everyone in Tanzania is talking about them. My phone from the early morning did not calm down from calls.”

“I have been coach of Coastal Union since August 30 with a two-season contract. The league in Tanzania starts on September 27. I have supported the team well and the administration is cooperating with me in building the team,” he added.

He concluded, “We played 3 friendly matches, and Simba club invited us to a match at its stadium, in which we drew, which is a good result for us, because Simba wins here against the clubs with great results.”

These were the details of the news FilGoal | News | “Everyone in Tanzania is talking... for this day. We hope that we have succeeded by giving you the full details and information. To follow all our news, you can subscribe to the alerts system or to one of our different systems to provide you with all that is new.