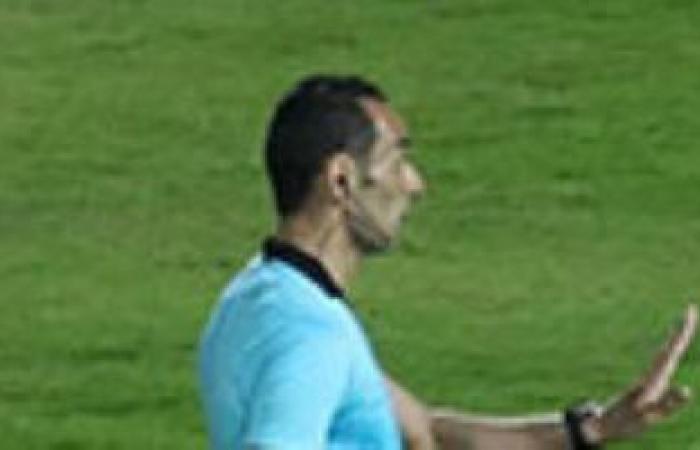 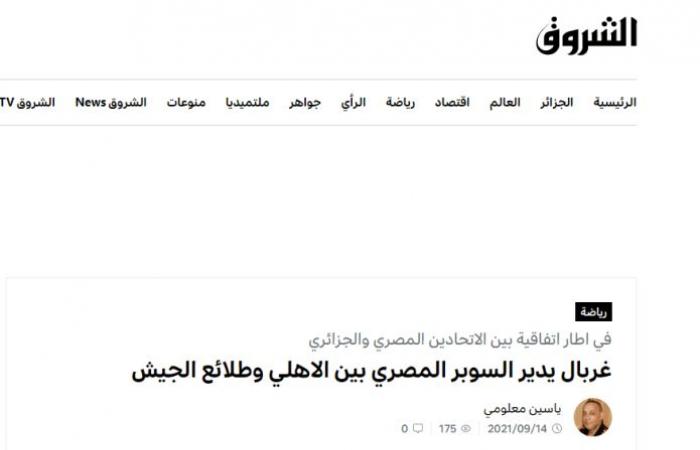 The Algerian newspaper Al-Shorouk confirmed that the Egyptian Super match between Al-Ahly Al-Masry and Tala’a Al-Jaish will be managed by an Algerian referee team, Mustafa Gharbal, with the help of the duo Abdelhak Echali, Abbas Akram Zerhouni, and Elias Boukwasa as the fourth referee, while the duo Obaid Sharif and Ben Brahem Lahlou will sponsor the “mouse” video technology. .

An Algerian international arbitration team was selected for this match as part of an agreement between the Algerian and Egyptian Football Federations, which provides for the exchange of referees and experiences between the two countries. It is expected that in the future, Egyptian referees will be invited to conduct meetings in the Algerian championship.

The Al-Ahly and Tala’a El-Gaish match will be held in the Egyptian Super Cup match for the last season between the league champion of Al-Ahly Club and the cup runner-up, Tala’a El-Gaish, on September 21 at nine o’clock in the evening, Cairo time, at the Burj Al Arab Stadium in Alexandria.

These were the details of the news Algerian reports: Mostafa Ghorbal runs the local super match between Al-Ahly... for this day. We hope that we have succeeded by giving you the full details and information. To follow all our news, you can subscribe to the alerts system or to one of our different systems to provide you with all that is new.