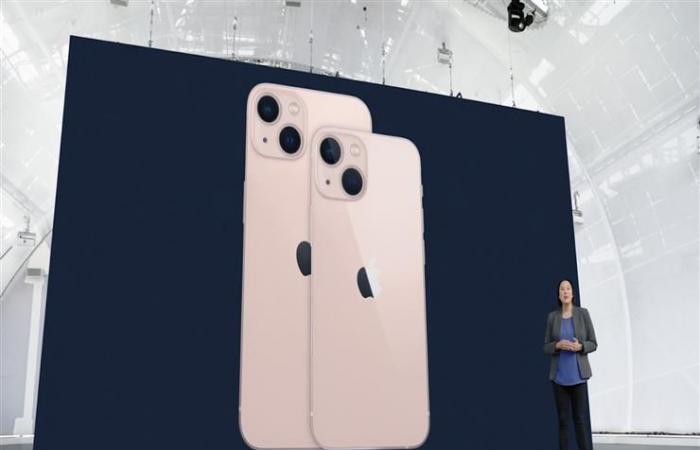 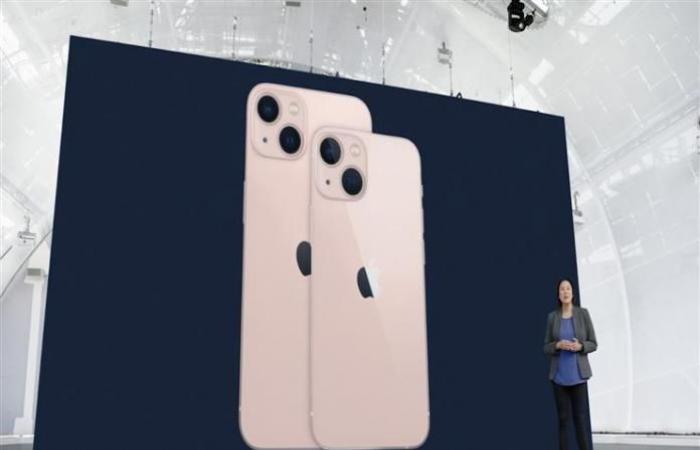 Apple has equipped its new iPhone 13 with an A15 processor, which is 30% faster than the previous processor, and is capable of executing 15.8 trillion operations per second, making it easier to use the phone in high-demand games.

The entire series supports 5G networks, and its main phone has 4 GB of RAM, and an internal memory of 3 different capacities 128, 256 and 512 GB.

The series works with the new iOS 15 operating system and provides the “Apple” payment service.

These were the details of the news Price and specifications .. “Apple” officially unveils its series of phones... for this day. We hope that we have succeeded by giving you the full details and information. To follow all our news, you can subscribe to the alerts system or to one of our different systems to provide you with all that is new.

PREV Taliban raise concerns over ‘problems’ faced by Afghan refugees in Iran
NEXT Trump’s 2024 campaign has a different look, for now