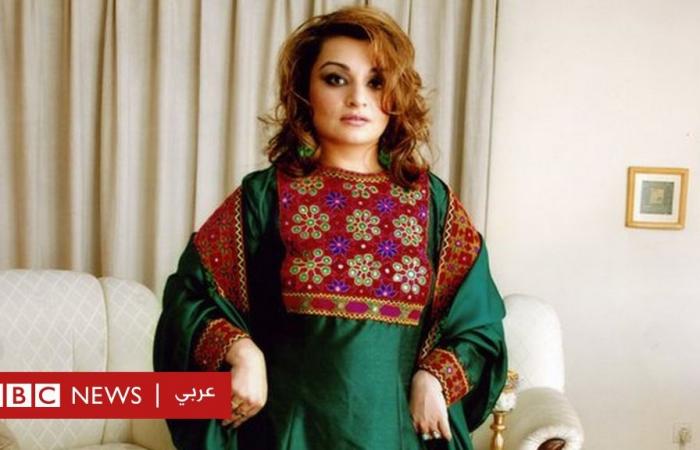 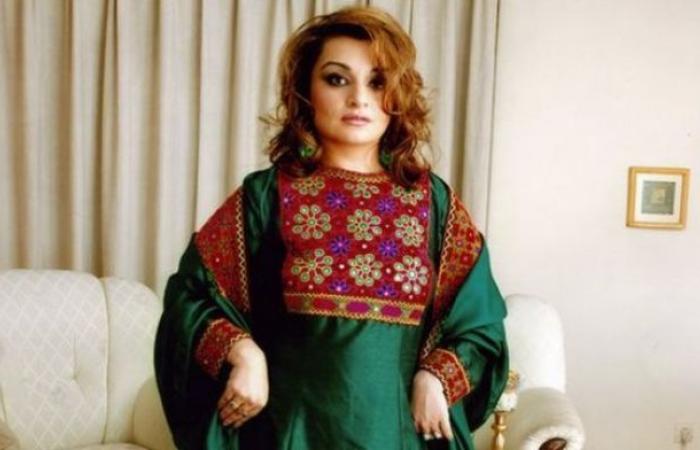 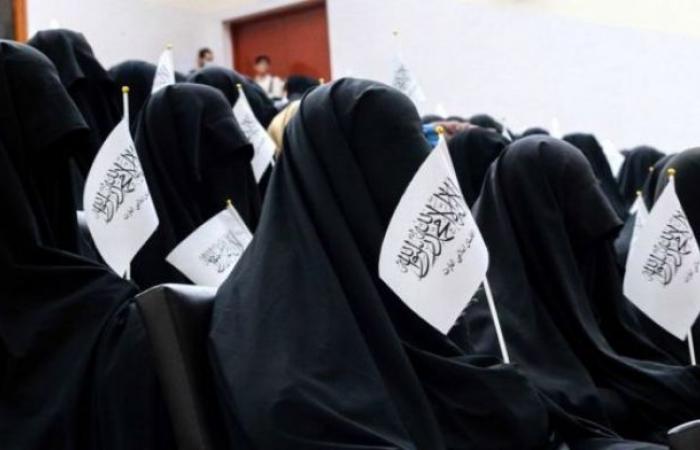 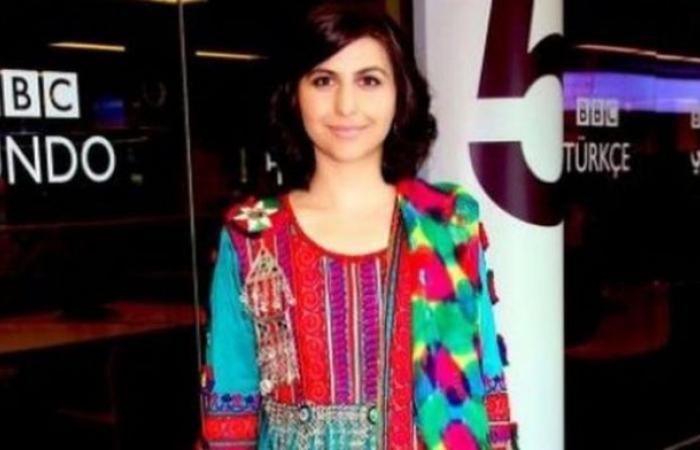 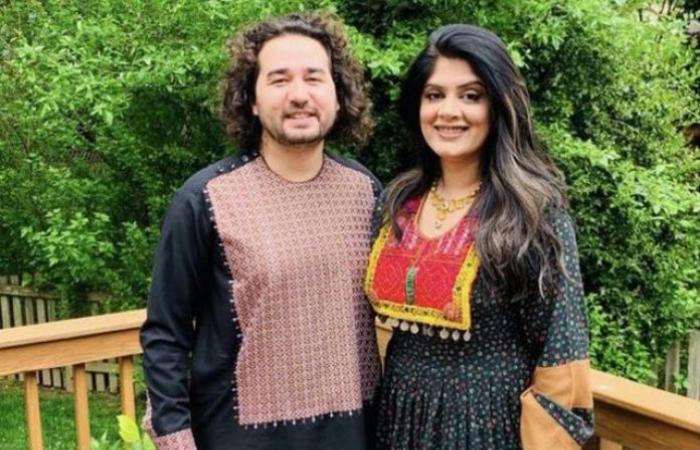 Afghan women have launched an online campaign to protest the Taliban’s new strict dress code for female students. The two fat women were used as “Don’t Touch My Clothes” and “Culture of Afghanistan”, and many of them are circulating pictures of brightly colored traditional clothes on social media.

BBC reporter Sodapa Heydari speaks to these women who have sparked this battle on social media.

If you type in “traditional Afghan clothing” through Google, you will be amazed to see colorful dresses, and each dress is unique with hand-embroidered and small mirrors that mark the chest area, and there are long and pleated skirts suitable for folk dance in Afghanistan.

Among what you’ll find are embroidered sports hats, and heavy headgear, depending on which region of Afghanistan these costumes are made of.

In the past twenty years, women have worn shorter versions of these outfits on their daily commute to college or the workplace. Sometimes, pants replaced jeans and part of the head was revealed when women wore scarves.

But the fact that women, wearing long black abayas and covering their faces and hands, marched in Kabul – over the weekend – in support of the Taliban’s laws represented a stark contrast.

In one of the videos, women who support the Taliban in the march say that Afghan women who wear makeup and wear modern clothes “do not represent the Afghan Muslim woman”, and “we do not want to achieve women’s rights that seem alien to us and contradict Sharia.”

Afghan women around the world responded quickly to this process and the laws of the Taliban.

They joined a social media campaign launched by Dr. Bahar Jalali – a former history professor at the American University of Afghanistan – and used hashtags like “Don’t Touch My Clothes” and “Afghan Culture” to defend the traditional dress of the Afghan woman. Dr. Jalali says she started this campaign because “what worries me most is that Afghan identity and sovereignty are under attack.”

Through her tweet on Twitter, Dr. Jalali published a picture of her wearing a green Afghan dress, and urged Afghan women to do the same, in order to “show the true face of Afghanistan.”

“I wanted to tell the world that the clothes you see in the media do not represent our culture, nor our identity,” she says.

Many were surprised by the dress that the women wore during the pro-Taliban rally, as they appeared veiled, and this outfit is seen by many Afghans who are accustomed to the traditional dress full of colors as something strange.

Each region in Afghanistan has a traditional costume, but despite the diversity, these costumes share: many colors, mirrors, and embroidery. The women also share the same idea, that the Afghan dress represents their identity.

“This is our authentic Afghan dress.”

She added: “For centuries, Afghanistan was and still is an Islamic country, and the traditional costumes of our grandmothers were modest, not including the blue burqa, known as the shadari or the black Arab.”

Even those who lived in the most conservative areas say they have never seen women wearing the niqab.

As for Lima Ahmed, an Afghan researcher who focuses her research on women’s issues, she says, “I put this picture because we as Afghan women wear these clothes with pride, and we believe that our identity cannot be known by a terrorist group. Our culture is not dark, it is full of color and beauty. Through it we find art and identity.

Ms. Ahmed, who has lived and worked in Afghanistan for the past twenty years, says: “Women had the right to choose. My mother used to wear a large and long veil, and others chose to wear a smaller veil. There was no dress code for women.”

Malali Bashir, an Afghan journalist living in Prague, says she wore traditional dress “to show the world the beauty of our culture.”

Taliban officials say women in Afghanistan can work and study according to Islamic law and local customs and traditions, but that strict dress codes will be enforced.

Recently, some women have started choosing more modest clothing and the shadari – a blue burqa with spaces only in front of the eyes – has reappeared on the streets of Afghanistan, where many women have been seen wearing the shadari.

And the Minister of Higher Education in Afghanistan, Abdul Haq Haqqani, had said that segregation of the sexes will be applied in universities and the hijab will be mandatory, but he did not specify whether he meant that students should wear the head covering or the face as well.

These were the details of the news Taliban: Afghan women defy the movement and use the hashtag “Don’t... for this day. We hope that we have succeeded by giving you the full details and information. To follow all our news, you can subscribe to the alerts system or to one of our different systems to provide you with all that is new.