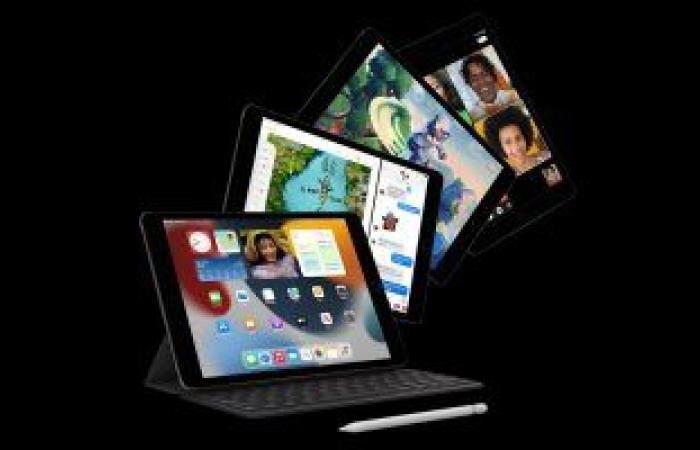 Thank you for reading the news about technology: Apple officially unveils a new iPad .. photos and now with news details

Cairo – Samia Sayed – During its conference held in California today, Apple officially unveiled a new version of the traditional iPad, which came with a screen with a main menu button, as well as a new 12-megapixel camera with Center Stage tracking feature from iPad Pro that keeps you in the frame.

The presence of the Home button and windows likely indicates use of the Lightning port, and Apple said, “By keeping the same popular design, this iPad supports a wide range of accessories,” including the first-generation Apple Pencil, priced at $329 for the 64GB version, and priced at $299. for schools.

These were the details of the news Apple officially unveils a new iPad.. Photos for this day. We hope that we have succeeded by giving you the full details and information. To follow all our news, you can subscribe to the alerts system or to one of our different systems to provide you with all that is new.