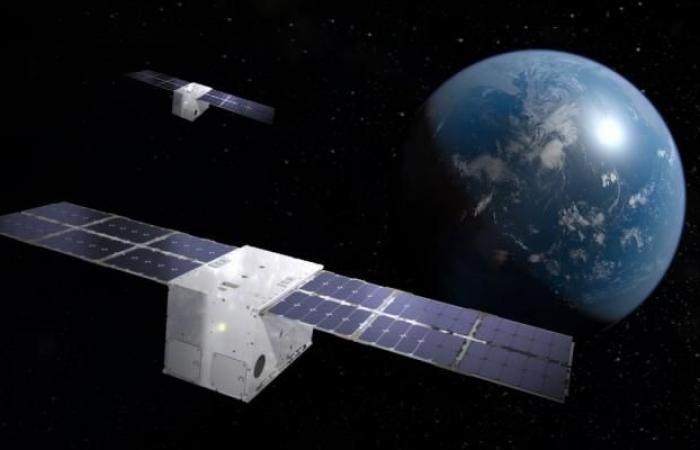 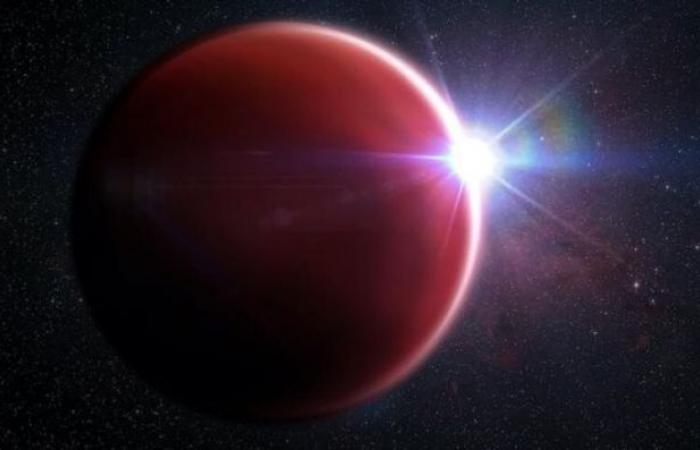 According to a study on the new discovery, which was recently published in the pre-publishing site “Arkhiv”, the newly discovered planet is approximately twice larger than Jupiter, and it has an oblique orbit.

The study indicated that the planet belongs to a category called “hot Jupiters”, which are planets with orbital periods of less than 10 days, and enjoy high surface temperatures, because they orbit closely around their parent stars.

A report published on Monday by the Yale University website says that while observing the bright star (TOI-1518) using the TESS satellite, a transit signal was identified in the light curve, and the planetary nature of this signal was confirmed by following up on high-resolution observations using The Express spectrometer at the Lowell Discovery Telescope of the US Lowell Observatory.

The report shows that the new planet, which was named (TOI-1518b), has a radius of about 1.875, which is the radius of Jupiter, and its mass is estimated to reach 2.3 the mass of Jupiter, and it revolves around its host every 1.9 days, at a distance of approximately 0.04 astronomical unit of it.

The report adds that the study estimated the brightness of the planet throughout the day at 3237 degrees Celsius, and it has an effective temperature of about 7300 degrees Celsius, which is about two times greater than the sun, and its mass is estimated at 1.79 solar masses.

The planet is characterized by the presence of ionized iron in its atmosphere, and the research team conducted a cross-correlation analysis in the atmosphere, and found neutral iron as well, and confirmed that until now there were only a few previous discoveries of iron in extremely hot Jupiters.

The study explains that the search for neutral and ionized iron in the atmosphere relied on a type of spectroscopy called “high-resolution spectroscopy.”

These were the details of the news 3237 degrees Celsius .. the discovery of a new, very hot... for this day. We hope that we have succeeded by giving you the full details and information. To follow all our news, you can subscribe to the alerts system or to one of our different systems to provide you with all that is new.