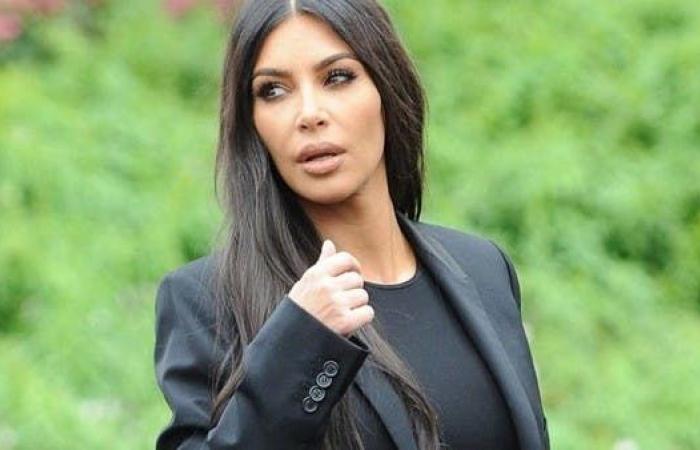 Kim Kardashian has been criticized for promoting an untested cryptocurrency on her Instagram account, by a president UK Financial Conduct Authority (FCA).

FCA President Charles Randall said Kardashian “asked her 250 million followers to speculate on cryptocurrency” by promoting an ad for Ethereum Max, a coin that Randall defined as a “speculative digital token created a month ago by unknown developers.” .

The FCA chief considered Kardashian’s Instagram post, which he indicated had been correctly flagged to identify it as an ad, “financial promotion of the largest fan base in history”.

He stressed that the Ethereum Max token should not be confused with the cryptocurrency Ethereum.

“But social media influencers routinely get paid by scammers to help them inject and dump new tokens on a purely speculative principle. Some influencers promote coins that simply don’t exist at all.”

Randle explained that about 2.3 million Britons currently own cryptocurrency, and he said 14% of them use credit to buy it – “which increases the exposure to loss”.

He reiterated the FCA’s warning repeatedly about the risks of holding “speculative tokens”, which are neither regulated by the FCA nor covered by any compensation scheme.

“If you buy it, you should be prepared to lose all your money,” he said.

He pointed out that there is a case study of organizing promotions to address the misperceptions of consumers that their investments are protected.

These were the details of the news British watchdog criticizes Kim Kardashian for exploiting her followers for this day. We hope that we have succeeded by giving you the full details and information. To follow all our news, you can subscribe to the alerts system or to one of our different systems to provide you with all that is new.