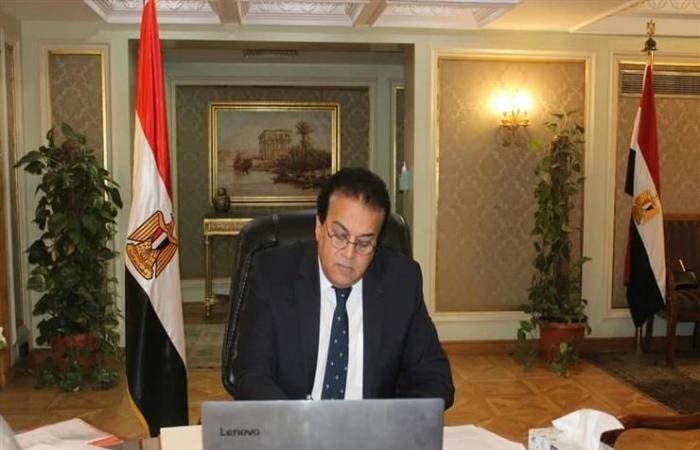 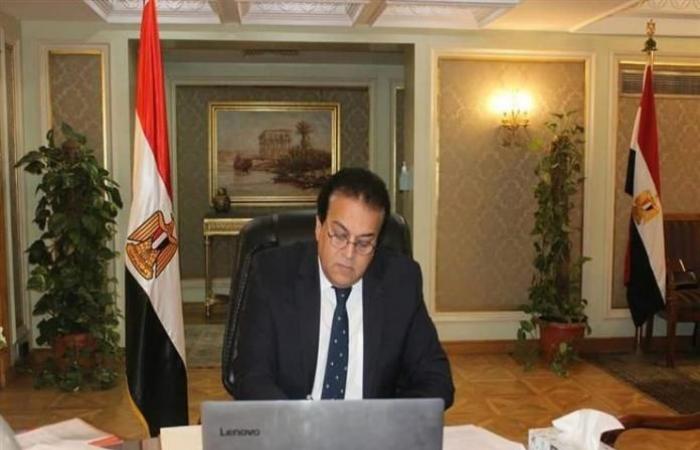 A source at the Ministry of Higher Education and Scientific Research revealed details of a proposal submitted by Minister Dr. Khaled Abdel Ghaffar regarding the study of granting a qualifying year for high school students to join top colleges to limit studies at foreign universities that are not accredited in Egypt.

During the recent meeting of the Supreme Council of Universities, Dr. Khaled Abdel Ghaffar, Minister of Higher Education and Scientific Research, suggested a new project to study a qualifying year for students who obtained high school or its equivalent in previous years and were not successful in enrolling in the colleges they wish to study in.

The source explained to Masrawy that if a high school student obtains, for example, a total of 82% and wants to enroll in a college whose total is 87%, which means that his total is 5% less, then he can – instead of heading to education outside Egypt – spend a qualifying year in Egypt before joining the college, provided that the student passes several tests during this year.

The source indicated that the project proposal was prepared by a committee that included a number of university presidents and is represented in granting a foundational qualification year to students wishing to join the medical sector (medical medicine – dentistry – pharmacy – physical therapy), and the rest of the faculties, engineering and humanities, after which a unified exam will be held for those who They passed the qualifying year under the supervision of the Supreme Council of Universities.

According to the proposal submitted by the Minister of Higher Education and Scientific Research, students with a score of less than 5% of the minimum accepted by the list of previous colleges are accepted.

The source stressed that this proposal aims to facilitate students and parents and not be exposed to fraud or obtain certificates from unaccredited international places.

These were the details of the news Enter medicine at 5% less than its coordination.. A new proposal... for this day. We hope that we have succeeded by giving you the full details and information. To follow all our news, you can subscribe to the alerts system or to one of our different systems to provide you with all that is new.