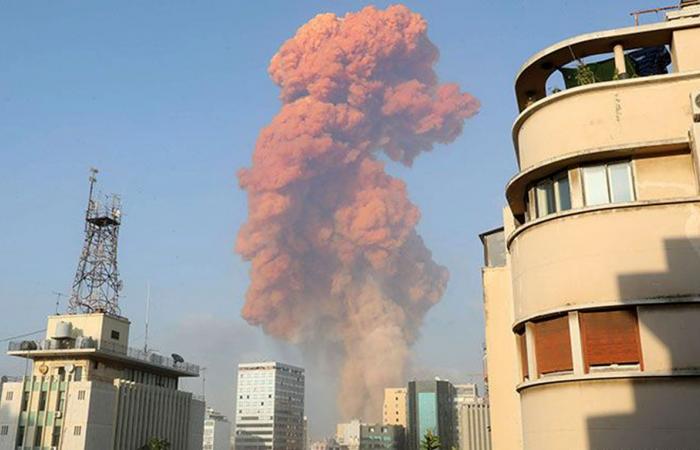 Jeddah - Yasmine El Tohamy - KUALA LUMPUR: Malaysia’s honey farmers are tapping into nectar from stingless bees to export the product around the world, including the Middle East, which has seen a spike in demand following its discovery as a potential superfood.

Anis and his wife, Salmah Singa, 52, began bee farming in 2015. Five years on, they have expanded their Nikmah Trigona Farm business to nine farms.

Before starting his sweet journey, Anis ran a chicken farm, owned a restaurant and set up a sundry store.

“None of them took off, but the stingless bee farm was a big success for my family and me,” Anis said.

With over 2,000 stingless bee hives on his nine farms, Anis can extract nearly one tonne of honey each month.

“It is lucrative because we generate revenues of about $18,867 monthly and with that income I opened up my honey-processing factory,” he said, adding that the products meet international standards.

“We are working on our halal certification, and health and safety certification, because it would be a dream for me to export my honey abroad,” Anis said.

Though small, the honey bee plays a big role in the Earth’s ecosystem.

Bees are responsible for pollinating nearly three-quarters of crops that produce 90 percent of the world’s food supply and can thrive in both natural and domesticated environments.

However, recently, stingless bees, a lesser-known cousin of the honey bee, have proved themselves a strong contender in the honey industry.

Regular consumption of stingless bee honey is said to provide anti-aging benefits, as it is rich in antioxidants, enhances immunity and has antiseptic qualities.

The stingless bees, or meliponines, also have stingers, but they are not used by the bees for defense, making it easier to care for them.

“The FOA works in tandem with other agencies and departments to ensure that farmers receive the best input and services,” Azulita Salim, director-general of the FOA, told Arab News.

In November last year, Malaysia’s Ministry of Agriculture and Food Industries rolled out the decade-long National Kelulut Honey Industry Plan and attracted 717 entrepreneurs to the industry.

Malaysia’s export to the West Asian region suffered a massive blow this year due to the COVID-19 pandemic.

According to Malaysia’s External Trade Development Corporation, the country exported honey products worth $472,534 between January and June this year.

However, trade numbers declined this year because of border and import shutdowns sanctioned by countries after the COVID-19 outbreak began.

Statistics show that in 2018, Malaysia exported honey worth $20,021 to countries in the region between January and June, but recorded zero exports in the same period this year.

These were the details of the news Philippines to charter flight to bring home citizens from Lebanon for this day. We hope that we have succeeded by giving you the full details and information. To follow all our news, you can subscribe to the alerts system or to one of our different systems to provide you with all that is new.