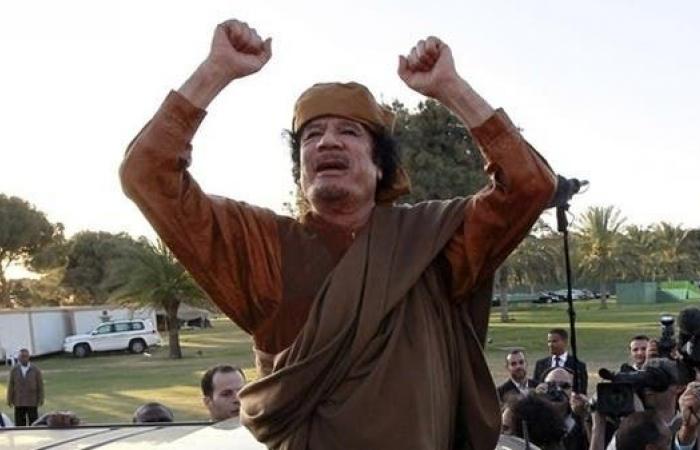 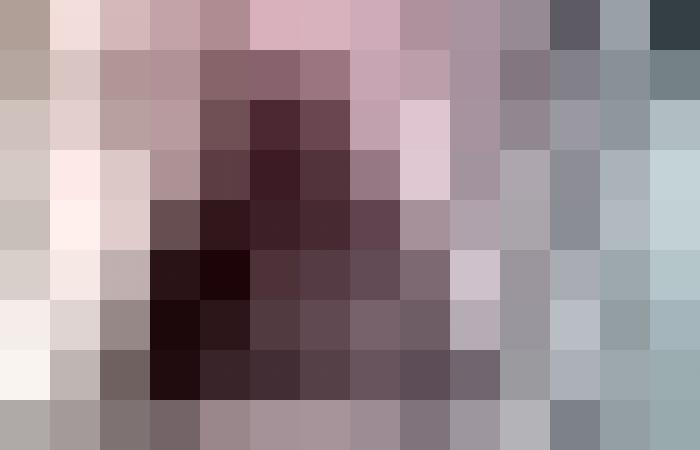 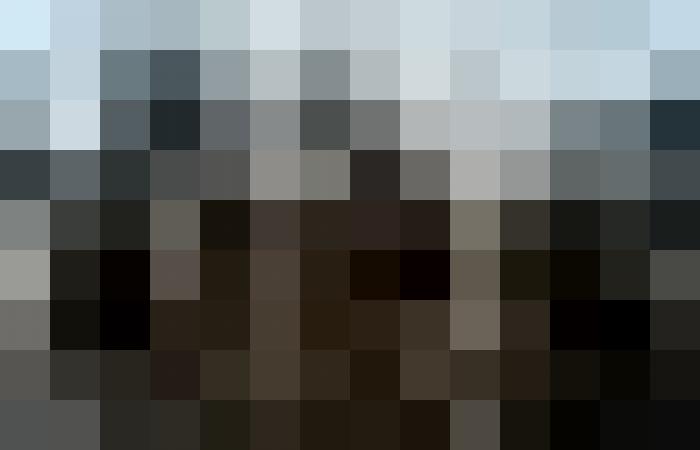 Although 10 years have passed since his death, he is still a place Tomb of the late Libyan Colonel Muammar Gaddafi Unclear, while some Libyans from his supporters demand that the location of his burial be disclosed.

However, a militia leader recently claimed from the city of Misurata that he carried the news with certainty, coinciding with the celebration of the supporters of the former regime, the 52nd anniversary of the “Fateh of September Revolution.”

The militia leader Salah Badi, the leader of the so-called “Al-Samoud Brigade”, confirmed his readiness to reveal the grave of Gaddafi, revealing that he had buried him with others in their hands after they washed and shrouded him.

The fighter, who is considered one of the participants in the burial of Colonel and his son Mutassim Billah, along with Defense Minister Abu Bakr Younis, said that he is “ready to reveal the place where Gaddafi’s body was buried after he was killed on October 20, 2011, following a bloody battle in his hometown of Sirte.”

However, he stipulated an “agreement with notables and Libyan cities”, in order to reveal the location of Gaddafi’s cemetery.

Behind the scenes of the burial process

In addition, he revealed some of the scenes behind those moments, saying that “he did not bury him alone, but there was another group who participated in washing and shrouding, including Sheikh Khaled Tantoush.”

He also added that when “they finished burying him, a delegation came from Sirte, wanting the body of Muammar, so they asked in return for the body of Omar al-Muhaishi,” one of the opponents of the Libyan colonel.

It is noteworthy that the internationally sanctioned Badi’s words came during an interview via “Club House”, about the period during which the “February 18 Revolution” 2011 erupted, and the subsequent events represented in the overthrow of the regime, according to the newspaper “Al-Sharq al-Awsat”.

These were the details of the news The mystery of Gaddafi’s tomb .. Libyan militia leader reveals “I... for this day. We hope that we have succeeded by giving you the full details and information. To follow all our news, you can subscribe to the alerts system or to one of our different systems to provide you with all that is new.