Shocking details – a Lebanese model was killed by her husband 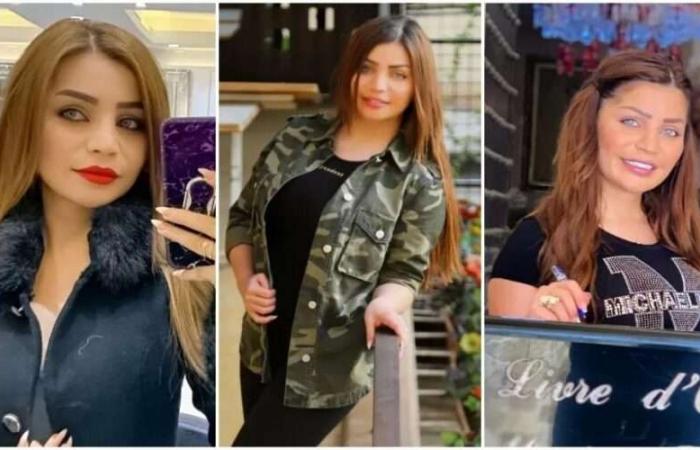 Lebanese model Zina Kanjo was suffocated by her husband, Ibrahim Ghazal, in their home in the Ain al-Mraiseh area in the capital, Beirut, on Saturday evening.

Zinas father, Muhammad Kanjo, told the Lebanese newspaper, An-Nahar, that his daughter was being beaten by her husband, confirming that she had filed a domestic violence case before the Beirut Judicial Detachment.

He added: “She did not separate from him, and before committing his crime, I spoke with her and he was by her side, and it was 12:15 am, after which I received a call from the police station through which I was informed of the disaster, and that Ibrahim fled the place after kidnapping the soul of my liver, and in This morning I received her body.

He continued: “The forensic doctor stated that my daughter was strangled by her husband, who is from Tripoli, a resident of Beirut, a few years older than her, after they were engaged for months, during which he appeared to be a criminal.

Zeinas father called on the Lebanese security forces to pursue the case “seriously, and work to stop him, so that he may be punished, and he insisted that he be executed by hanging, because this beast does not deserve life.”

Meanwhile, Zinas sister revealed in an interview with local media that her sister’s husband, Ibrahim, stole the victim’s car, money, and gold.

These were the details of the news Shocking details – a Lebanese model was killed by her husband for this day. We hope that we have succeeded by giving you the full details and information. To follow all our news, you can subscribe to the alerts system or to one of our different systems to provide you with all that is new.