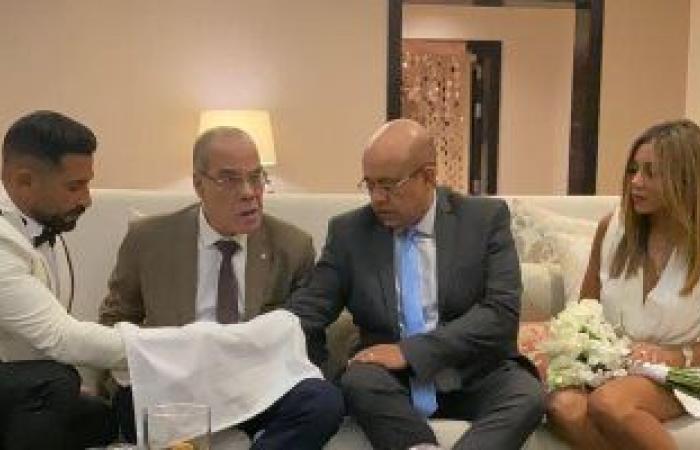 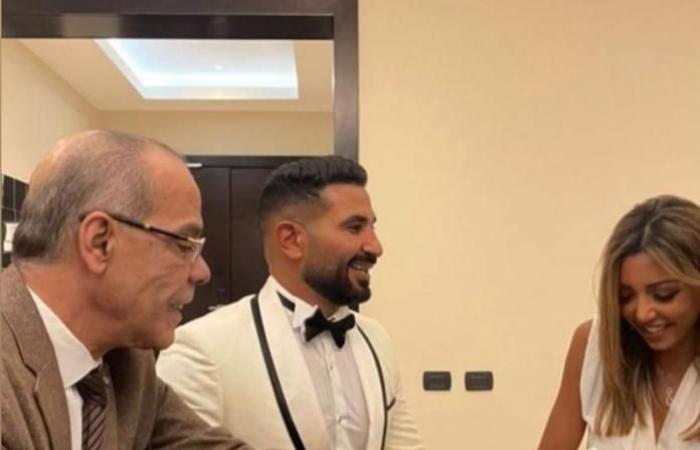 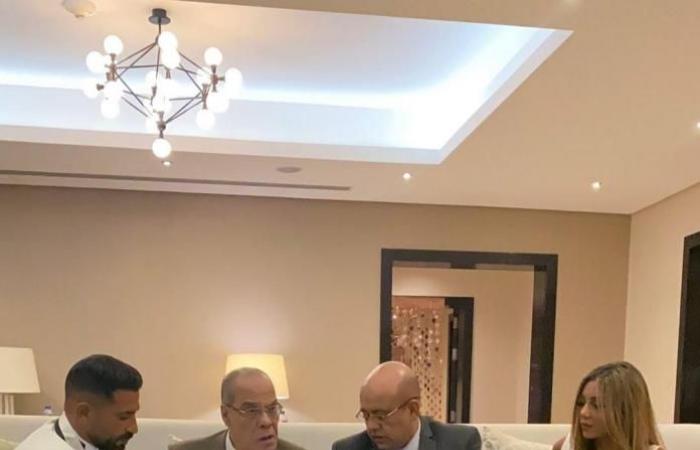 The star Ahmed Saad celebrated his marriage to the fashion designer, Alia Bassiouni, in a hotel in a family atmosphere, and a state of happiness dominated the newlyweds, and the date of the wedding is scheduled to be announced next month.

And a love story gathered between the star Ahmed Saad and Alia Bassiouni in July last year, as he appeared with her on her birthday, which was revived by the popular singer Omar Kamal, and Ahmed Saad took pictures with Alia on this happy occasion, which raised questions about the possibility of the artist entering a new emotional relationship, or To be engaged to model Alia Bassiouni.

The duo had been chased by rumors in the past months about their separation, which was denied by Ahmed Saad through many of his statements and television interviews in which he appeared in the last period.

It is noteworthy that the singer Ahmed Saad has achieved great public success recently, through the song “The Kings”, where his viewership on YouTube exceeded the 20 million viewer mark.

These were the details of the news The wedding of Ahmed Saad and Alia Bassiouni in a family... for this day. We hope that we have succeeded by giving you the full details and information. To follow all our news, you can subscribe to the alerts system or to one of our different systems to provide you with all that is new.