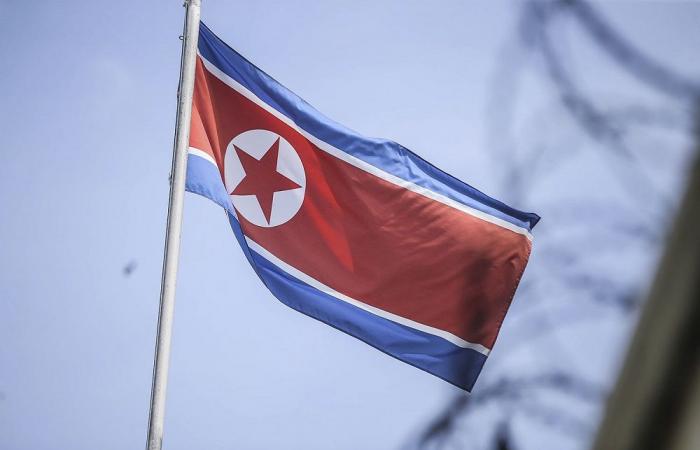 Hello and welcome to the details of US seeks ‘reliable, predictable’ way forward with N. Korea and now with the details

SEOUL, July 23 — The United States is seeking a “reliable, predictable and constructive” way to secure progress in stalled denuclearisation talks with North Korea, US Deputy Secretary of State Wendy Sherman said on Friday.

Sherman made the remarks following a meeting with South Korean Vice Foreign Minister Choi Jong-kun in Seoul on the second leg of her Asian tour.

The two sides discussed how to reopen negotiations after North Korea brushed off the Biden administration’s proposals for talks, casting a cloud over prospects for dismantling its nuclear and missile programmes.

“We are looking forward to a reliable, predictable, constructive way forward with the DPRK,” Sherman told reporters, referring to North Korea by its official name, the Democratic People’s Republic of Korea.

“We all feel for the people of the DPRK who are indeed facing all of the most difficult circumstances given the pandemic and what it means as well for their food security.”

While North Korea has not reported any coronavirus cases, leader Kim Jong Un said the food situation was “tense,” citing the pandemic that led to North Korea closing its border with China, disrupting trade, and a typhoon last year that damaged crops.

Sherman, who has considerable experience in dealing with North Korea, said the United States had offered to “sit and dialogue”, reiterating hopes she expressed on Thursday for an early response.

Sherman said despite “complicated” relations with China, she was looking forward to discussing the North Korea issue when she goes to Beijing on Sunday.

“Thinking together about bringing the complete denuclearisation of the Korean Peninsula is certainly an area for cooperation.”

Sherman also called for more cooperation between South Korea and the United States on tackling the coronavirus and climate change and building “secure and resilient” supply chains for semiconductors and 5G telecom networks.

Choi said US leadership, South Korea’s capabilities and Japan’s financial resources should be combined to address issues such as the pandemic and climate change.

Both sides agreed to intensify efforts to ramp up global Covid-19 vaccine supplies in line with a vaccine partnership forged during a summit in May between President Moon Jae-in and President Joe Biden, South Korea’s foreign ministry said.

Sherman met Moon and other top officials after arriving in Seoul from Tokyo late on Wednesday and is scheduled to leave for Mongolia on Friday before visiting China. — Reuters

These were the details of the news US seeks ‘reliable, predictable’ way forward with N. Korea for this day. We hope that we have succeeded by giving you the full details and information. To follow all our news, you can subscribe to the alerts system or to one of our different systems to provide you with all that is new.