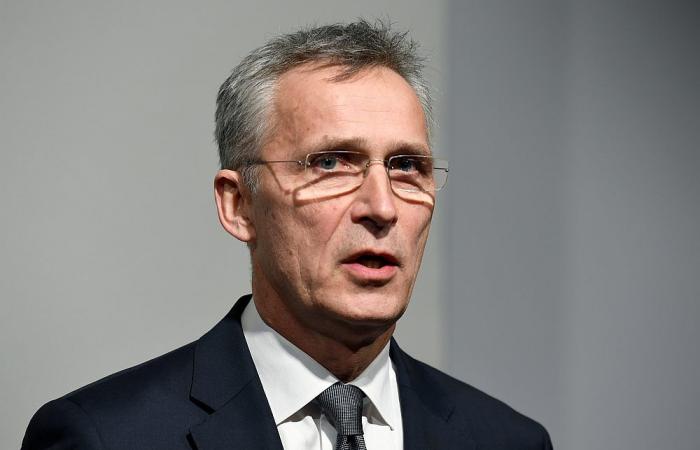 Hello and welcome to the details of Nato chief accuses Belarus of hijacking plane, calls for blogger’s release and now with the details

BRUSSELS, May 25 — Nato Secretary-General Jens Stoltenberg said the forced landing of a passenger flight by Belarus amounted to state hijacking and called for both an urgent international investigation and the release of seized dissident journalist Roman Protasevich.

“This is a state hijacking and demonstrates how the regime in Minsk attacks basic democratic rights and cracks down on freedom of expression and independent media,” Stoltenberg said in a video statement, also welcoming European Union sanctions.

“There must be an urgent international investigation. And journalist Roman Protasevich and his companion Sofia Sapega must be immediately released,” he said. — Reuters

These were the details of the news Nato chief accuses Belarus of hijacking plane, calls for blogger’s release for this day. We hope that we have succeeded by giving you the full details and information. To follow all our news, you can subscribe to the alerts system or to one of our different systems to provide you with all that is new.