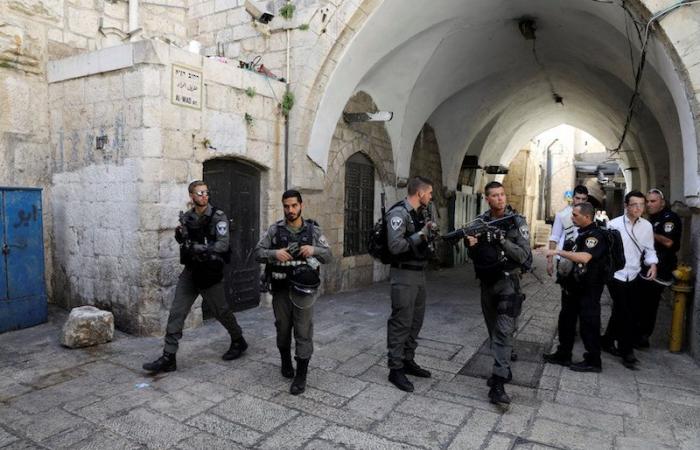 Hello and welcome to the details of Two Israelis stabbed, Palestinian assailant killed in Jerusalem, say medics and now with the details

JERUSALEM, May 24 — A Palestinian stabbed and wounded two Israelis, one of them a soldier, and was then shot dead today near a flashpoint area of East Jerusalem that has been the focus of Palestinian protests, emergency services said.

Israel’s Magen David Adom ambulance service said two men in their 20s had been injured in the attack, one seriously and one lightly.

Israel’s Zaka emergency service, which also sent a crew to the scene to handle the remains of any potential fatalities, confirmed the suspected assailant had been killed, after police said the attacker had been “neutralised”.

The incident occurred near the neighbourhood of Sheikh Jarrah, where the potential evictions of Palestinian families drew mass protests and helped spark 11 days of fighting between Israel and Gaza militants.

The military said one of the wounded was a soldier. Video posted on social media showed him, wearing an Israeli air force uniform, with a knife lodged in his back as he knelt on the ground and received treatment from medics.

Tensions have been high in Sheikh Jarrah and at Al-Aqsa Mosque in Jerusalem’s Old City, where Israeli police raids in recent weeks helped to trigger a military confrontation between Israel and Hamas, Gaza’s Islamist rulers.

An Egyptian-mediated ceasefire between Israel and Hamas held into a fourth day on Monday. US Secretary of State Antony Blinken is due to visit the region this week for talks with Israeli, Palestinian, Egyptian and Jordanian leaders. — Reuters

These were the details of the news Two Israelis stabbed, Palestinian assailant killed in Jerusalem, say medics for this day. We hope that we have succeeded by giving you the full details and information. To follow all our news, you can subscribe to the alerts system or to one of our different systems to provide you with all that is new.