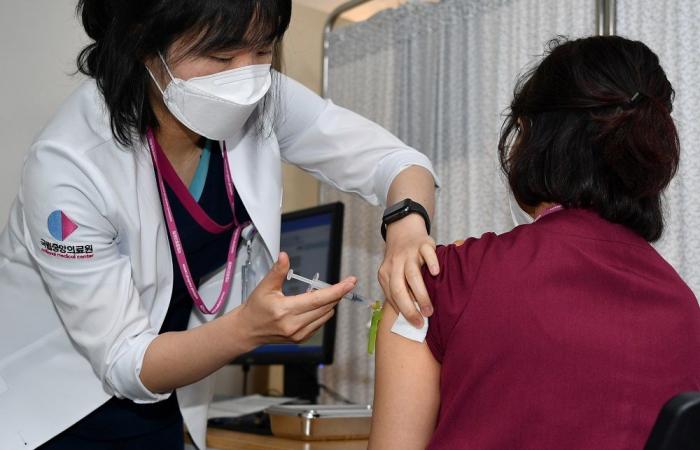 There was “promising evidence” that such jabs could counter the B.1.617 variant of Covid-19, first found in India in October and now in dozens of countries around the world, the European Medicines Agency (EMA) said.

“The data seems to be rather reassuring on the fact that at least the messenger RNA vaccines will be able to neutralise this variant, at least to an extent that will guarantee sufficient protection,” Marco Cavaleri, the EMA’s head of vaccine strategy, told a news conference.

The Amsterdam-based regulator was “monitoring very closely” the data emerging about the Indian variant, he added.

Cavaleri said the EMA also believed rival vaccines using viral vector technology would be effective but they were waiting for “real world data” from the use of a version of AstraZeneca’s vaccine in India.

“So far overall we are pretty confident overall that the vaccines generally will be covering this variant,” the Italian said.

Messenger RNA genetic technology trains the body to reproduce spike proteins, similar to that found on the coronavirus. When exposed to the real virus later, the body recognises the spike proteins and is able to fight them off.

Viral vector vaccines like AstraZeneca and Johnson & Johnson use genetically-engineered version of a common-cold causing adenovirus as a “vector” to shuttle genetic instructions into human cells.

The viral vector vaccines have however been dogged by reports of rare blood clots.

These were the details of the news EU agency says mRNA jabs ‘promising’ against India variant for this day. We hope that we have succeeded by giving you the full details and information. To follow all our news, you can subscribe to the alerts system or to one of our different systems to provide you with all that is new.