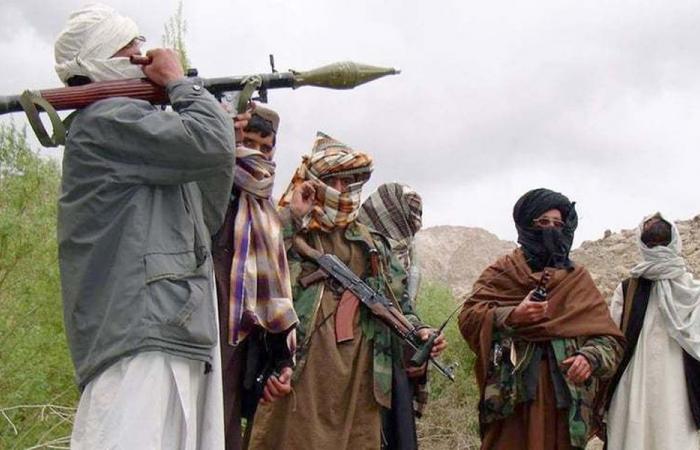 KABUL, May 5 — Taliban insurgents captured a district in northern Afghanistan, forcing government troops to retreat to the provincial capital amid a recent surge in violence, officials said today.

Fighting has escalated sharply in recent weeks, with Afghan officials saying the Taliban have stepped up their attacks since Washington announced plans last month to pull out all US troops by Sept. 11.

The militants seized the district of Barka in the northern province of Baghlan after hours of fighting with Afghan forces, who retreated to the main city, said Jawed Basharat, a spokesman for the provincial police.

The Taliban suffered heavy losses in the fighting, he added, but a senior security official who sought anonymity said at least 10 security forces were killed and 16 others captured by the Taliban.

The district fell a day after Afghan security forces fought back a major Taliban offensive in the southern province of Helmand.

The Afghan government says it has recorded more than 100 Taliban attacks on security forces and other government installations in 26 of the 34 provinces over the last 24 hours.

The Taliban overran a small outpost on a highway in Baghlan, killing nine Afghan soldiers and wounding several, regional officials said on Tuesday.

Kabul police spokesman Ferdaws Faramarz said one person was killed and three wounded when a roadside bomb hit a vehicle belonging to a health official outside the city.

Although the United States missed a May 1 withdrawal deadline agreed in talks with the Taliban last year, its pull-out has begun.

Critics of President Joe Biden’s decision to withdraw say the Islamist militants will try to sweep back into power.

The hardline Islamist group now holds sway over more territory than at any point since its ouster by US-led troops after the attacks of Sept. 11 on the United States in 2001. — Reuters

These were the details of the news Taliban capture northern Afghan district amid surge in violence for this day. We hope that we have succeeded by giving you the full details and information. To follow all our news, you can subscribe to the alerts system or to one of our different systems to provide you with all that is new. 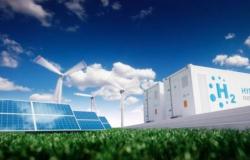