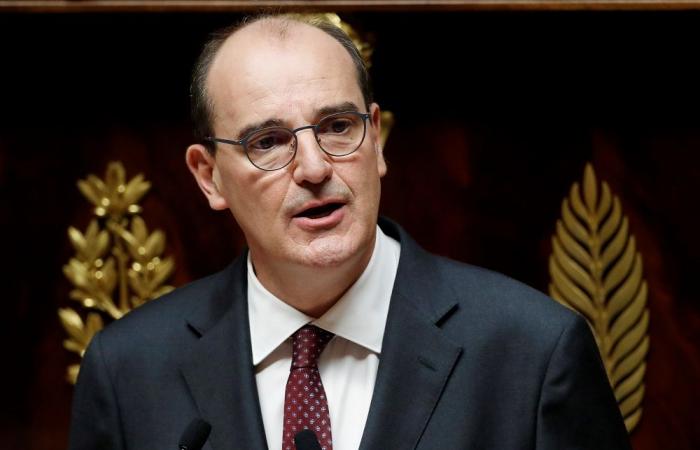 PARIS, May 2 — Emmanuel Macron’s centrists will team up with a rightwing rival for a key test in French regional elections next month, officials said Sunday, the latest sign that the president has failed to build up a compelling political force at the local level.

Prime Minister Jean Castex told the Journal du Dimanche newspaper that the Republic on the Move (LREM) would withdraw its slate of candidates for the southern city of Marseille and the surrounding region.

Instead they will line up behind Renaud Muselier, a veteran force in an area where the far right is hoping to make further inroads ahead of next year’s presidential election.

The move divided Muselier’s fellow Republicans, whose leadership swiftly denounced a deal that could jeopardise the party’s performance in the regional elections set for June 20 and 27.

Castex said it was too early to say if similar pacts would be made elsewhere.

Macron’s party suffered a humiliating rout in municipal elections last year, with his candidates winning only a handful of seats while the Greens surged and traditional left and right parties saw respectable performances.

Analysts say that after sweeping to power in 2017 with a pledge of upending politics as usual, Macron has had only marginal success in developing an effective party apparatus for his centrist platform.

He has also seen his popularity weaken amid criticism that he has favoured the wealthy with tax cuts and pro-business policies.

Opinion polls suggest next year’s presidential vote will again see him face far-right leader Marine Le Pen, who is hoping to capitalise on the populist anger revealed by the “yellow vest” protests of 2018 and 2019. — AFP

These were the details of the news Macron’s party joins rightwing rival for regional vote for this day. We hope that we have succeeded by giving you the full details and information. To follow all our news, you can subscribe to the alerts system or to one of our different systems to provide you with all that is new.