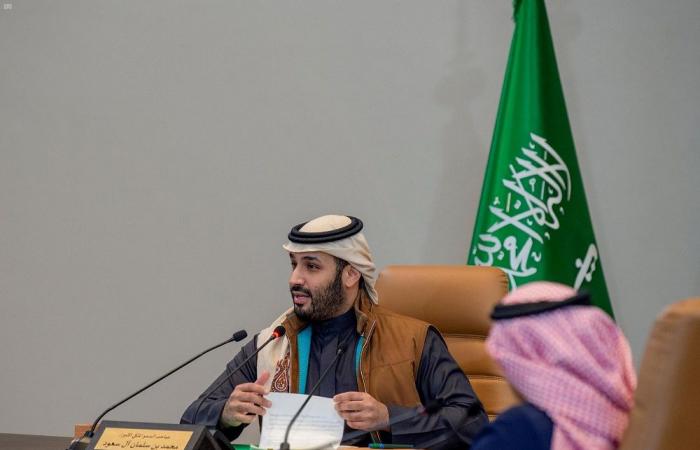 The two countries, locked in a fierce struggle for regional dominance, cut ties in 2016 after Iranian protesters attacked Saudi diplomatic missions following the kingdom’s execution of a revered Shiite cleric.

“Iran is a neighbouring country, and all we aspire for is a good and special relationship with Iran,” Saudi Crown Prince Mohammed bin Salman said in a television interview broadcast late yesterday.

“We do not want Iran’s situation to be difficult. On the contrary, we want Iran to grow... and to push the region and the world towards prosperity.”

He added that Riyadh was working with regional and global partners to find solutions to Tehran’s “negative behaviour”.

That marks a change in tone compared to Prince Mohammed’s previous interviews, in which he lashed out at Tehran, accusing it of fuelling regional insecurity.

The prince did not mention any negotiations with Tehran.

The talks in Baghdad, facilitated by Iraqi Prime Minister Mustafa al-Kadhemi, remained secret until the Financial Times reported that a first meeting had been held on April 9.

An Iraqi government official confirmed the talks to AFP, while a Western diplomat said he had been “briefed in advance” about the effort to “broker a better relationship and decrease tensions”.

Riyadh has officially denied the talks in its state-backed media while Tehran has stayed mum, asserting only that it has “always welcomed” dialogue with Saudi Arabia.

The initiative comes at a time of shifting power dynamics, as US President Joe Biden is seeking to revive the tattered 2015 nuclear deal that was abandoned by Donald Trump.

Saudi Arabia and Iran have backed opposite sides of several regional conflicts, from Syria to Yemen, where a Saudi-led coalition is fighting the Huthi rebels.

Iran supports the Huthi rebels, who are battling the Saudi-led military coalition that intervened in Yemen’s war in 2015.

The rebels have also stepped up drone and missile strikes on Saudi targets, including its oil facilities.

In his interview, Prince Mohammed renewed calls for a ceasefire and negotiations with the rebels. — AFP

These were the details of the news Saudi prince strikes conciliatory tone with rival Iran for this day. We hope that we have succeeded by giving you the full details and information. To follow all our news, you can subscribe to the alerts system or to one of our different systems to provide you with all that is new.