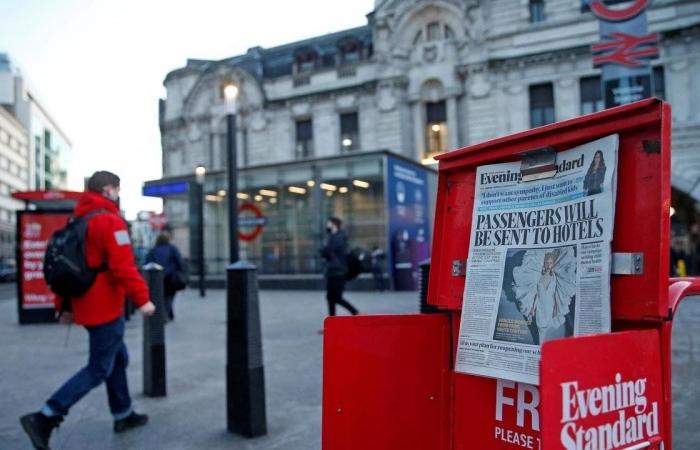 Jeddah - Yasmine El Tohamy - LONDON: A British-Pakistani Muslim family has been served pork burgers in the enforced hotel quarantine for arrivals in the UK, as government ministers face legal challenges over the conditions and service.

Other families have reported waiting hours for water deliveries, in what lawyers describe as “morally reprehensible and plainly unlawful” conditions.

In pandemic measures since Feb. 15, all arrivals to Britain who visit countries that are on the so-called “red list” — of which there are now 50 — are required to quarantine for 10 days.

The Muslim family said when they were offered food other than bacon and pork burgers, it was “stale and rock hard.”

Naheeda Khan, the mother, said the enforced hotel stay was a “nightmare,” adding: “The food has been terrible. It arrives cold and is really tasteless — hardly eatable. They have given us pork burgers and paninis which we cannot eat because we are Muslim. The kids have just been eating cereal and crisps.

She said: “Because we only have one chair, most of us have been having to eat on the bed, which made a mess. Then for three or four days we were ringing and asking them to bring us clean bed sheets. We had no choice but to sleep on it. It was really disgusting.”

Khan added that the situation was worsened by restrictions on exercise, keeping them to their room with windows that did not open, which was contrary to what they were told on arrival, where hotel staff informed the family that they could exercise in the car park on request.

This was particularly difficult for their 10-year-old son, who has attention deficit hyperactivity disorder.

“When we’re at home he will go to his room, go to the garden. He cries a lot, but he doesn’t like to cry in front of us. It’s been extremely hard in this situation. We’re not even being treated like humans,” she said.

Last week, lawyers acting on behalf of the family lodged a claim about the conditions to the High Court.

On Friday, a judge ordered the government to “take all necessary steps” to urgently change all conditions by Monday morning.

“The genuine difficulties they are experiencing in quarantine, in particular the health and wellbeing of their children, and the lack of respect for their dietary needs as Muslims, ought to be addressed immediately,” Mrs Justice Lang’s order read.

However, the Khan family’s lawyers returned to the High Court on Monday afternoon after reforms had not been made.

Mr Justice Henshaw said the court was “not satisfied” that Mrs Justice Lang’s order had carried out, adding that the situation was unjustifiable.

These were the details of the news British-Muslim family offered pork burgers in ‘nightmare’ quarantine  for this day. We hope that we have succeeded by giving you the full details and information. To follow all our news, you can subscribe to the alerts system or to one of our different systems to provide you with all that is new.