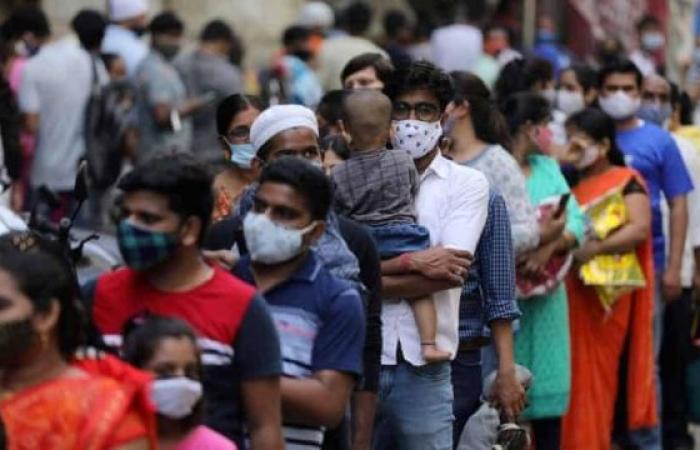 Johnson was due to travel to India next week and hold a key meeting with Prime Minister Narendra Modi.

"Prime Ministers Modi and Johnson will speak later this month to agree and launch their ambitious plans for the future partnership between the UK and India. They will remain in regular contact beyond this, and look forward to meeting in person later this year,” a joint statement from the British and Indian governments, released by Downing Street, said on Monday.

The country has reported more than one million cases in the past five days alone.

India comes second in terms of the number of confirmed COVID-19 cases, over 15 million, following the United States with more than 31.66 million patients.

The country's death toll has also increased by over 1,600 fatalities, reaching a total of more than 178,000. — Agencies

These were the details of the news British PM cancels visit as India breaks daily COVID-19 record again for this day. We hope that we have succeeded by giving you the full details and information. To follow all our news, you can subscribe to the alerts system or to one of our different systems to provide you with all that is new.