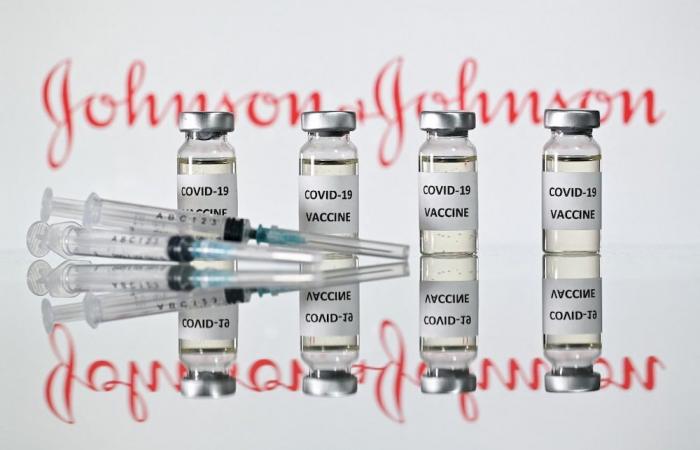 PARIS, April 14 — The AstraZeneca and Johnson & Johnson vaccines have come under suspicion of causing very rare but serious blood clots in a handful of cases among the millions vaccinated in the drive to bring the pandemic under control.

Here is what we know about the two vaccines, which are based on the same technology.

The European Medicines Agency last week said unusual blood clots should be listed as a very rare side effect of the AstraZeneca vaccine, although stressing that overall benefits in preventing Covid-19 outweighed the risks.

The clots occur in veins in the brain — called cerebral venous sinus thrombosis, CVST — as well as the abdomen and arteries.

They are uncommon both for where they appear in the body and because they occur together with low levels of blood platelets, which help the blood to clot.

Paradoxically, this can mean the patient has both haemorrhages as well as blood clots.

There were 222 cases of these atypical thromboses out of 34 million AstraZeneca injections carried out in the European Economic Area (EU, Iceland, Norway, Liechtenstein) and Britain, as of April 4, according to the EMA. And there were 18 deaths, as of March 22.

Most of the cases reported were in women under 60 years of age within two weeks of vaccination.

In the US, where more than 6.8 million single-shot J&J vaccine shots have been administered, health authorities on Tuesday recommended that use of the jab be paused while they investigate six reported cases of CVST that also occurred with low levels of blood platelets.

All those cases involved women between the ages of 18 and 48 and one case was fatal, officials said.

Both of these vaccines — as well as the Russian Sputnik V jab — are based on a technique known as “viral vector”.

The vaccines use a common-cold causing adenovirus, modified so it can’t replicate, as a “vector” to shuttle genetic instructions into human cells, telling them to create a protein of the coronavirus.

AstraZeneca opted for a chimpanzee adenovirus, J&J for a human adenovirus.

“Whilst a causal link between certain Covid-19 vaccinations, platelet abnormalities and blood clots has not, so far, been confirmed, the index of suspicion is rising that these rare cases may be triggered by the adenovirus component of the AstraZeneca and J&J vaccines,” said Eleanor Riley, an immunology professor at Edinburgh University.

Although nothing has been proven, Peter Marks of the US Food and Drug Administration said the “probable cause” of the clots could be an unusual reaction to the vaccines.

The FDA has also said that while in normal circumstances an anticoagulant drug called heparin is used to treat these blood clots, in this case administering heparin may be dangerous.

That might be because the disorder resembles a rare reaction to heparin itself, in which the body forms antibodies in response to the thinner, and in turn triggers platelets to form dangerous clots.

A team of German and Austrian scientists made the connection between this previously-known immune response to heparin and the AstraZeneca vaccine in March.

And the EMA said this was “one plausible explanation”, calling for more research.

The European agency has said no specific risk factors for this type of reaction have been confirmed for the AstraZeneca vaccine, but different countries have opted to restrict access to the jab by age.

The reasoning is that the older people get, the more they risk developing a serious form of Covid, and the more it is in their interest to be vaccinated, despite potential side effects.

For example, Britain has said it will not administer AstraZeneca to the under 30s, while France is not using it on the under 55s.

In the US, health authorities said the suspension of the J&J vaccine was “out of an abundance of caution”.

People who have had the shot within the past three weeks were asked to report to their doctors if they experience severe headaches, abdominal pain, leg pain, or shortness of breath.

Ian Douglas, Professor of Pharmacoepidemiology at London School of Hygiene & Tropical Medicine, said it was important to underscore how rare these events appear to be.

“To put this into perspective, it’s similar to the chance of being struck by lightning in any given year in the UK,” he told the Science Media Centre in response to the US announcement.

“On the other hand, the risks from Covid-19 are substantial.” — AFP

These were the details of the news Clot questions over AstraZeneca and J&J vaccine for this day. We hope that we have succeeded by giving you the full details and information. To follow all our news, you can subscribe to the alerts system or to one of our different systems to provide you with all that is new. 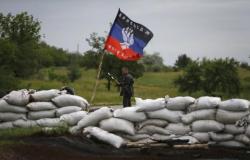 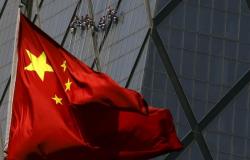 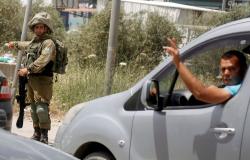