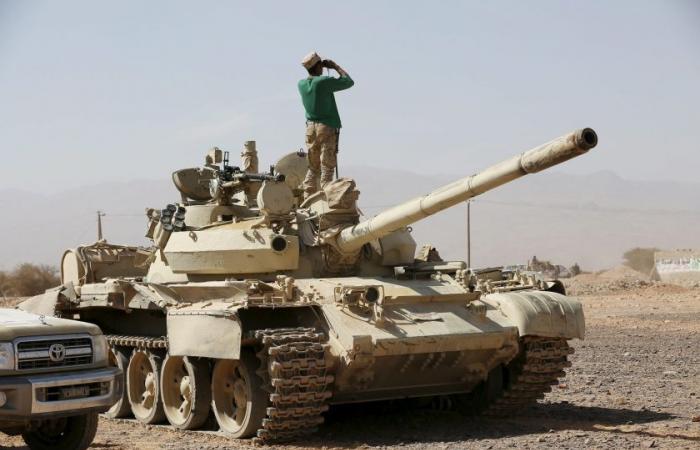 DUBAI, April 12 — Yemen’s Huthis claimed today to have launched drone strikes against Saudi energy giant Aramco’s facilities, amid an upsurge in fighting between the insurgents and the Riyadh-backed government in northern Yemen.

Neither Aramco or Saudi authorities immediately reported any attack.

Huthi spokesman Yahya Saree said in a statement carried by the rebels’ Al-Masirah television that the strikes took place overnight, in retaliation for the six-year military campaign led by Saudi Arabia in Yemen.

He said the Huthis had targeted Aramco refineries in the western Saudi city of Jeddah and in Jubail in the east, with 10 drones launched at dawn.

He also said the Huthis hit “sensitive military areas” in the southern cities of Khamis Mushait and Jizan, with five drones and two ballistic missiles.

Yesterday, the coalition said it had intercepted and destroyed Huthi drones targeting Khamis Mushait and Jizan.

The Iran-aligned rebels have struck Aramco facilities in the past, underscoring the vulnerability of Saudi Arabia’s expensive and strategically vital oil infrastructure.

Last November, the rebels hit an Aramco plant in Jeddah with a Quds-2 missile, tearing a hole in an oil tank and triggering an explosion and fire, the company said.

The rebels’ latest claim comes a day after at least 70 pro-government and Huthi fighters were killed in fierce fighting for Yemen’s strategic northern city of Marib.

The Huthis have been trying to seize Marib, the capital of an oil-rich region and the government’s last significant pocket of territory in the north, since February.

The grinding conflict has claimed tens of thousands of lives and displaced millions, according to international organisations, sparking what the UN calls the world’s worst humanitarian crisis. — AFP

These were the details of the news Yemen’s Huthi rebels claim strikes on Saudi oil plants for this day. We hope that we have succeeded by giving you the full details and information. To follow all our news, you can subscribe to the alerts system or to one of our different systems to provide you with all that is new.