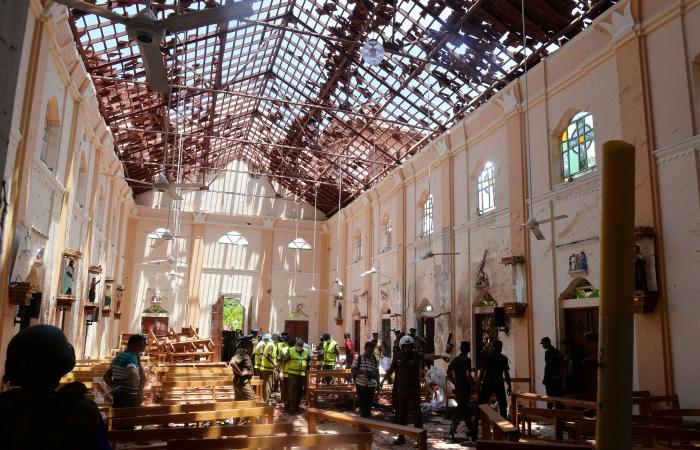 COLOMBO, Apr 4 — Security was stepped up at churches across Sri Lanka ahead of Easter Sunday services to guard against a repeat of the 2019 suicide bombings that killed 279, a police spokesman said.

More than 12,500 armed constables were on duty outside close to 2,000 Sri Lankan churches, and were backed by military personnel.

“We have also got the help the armed forces to patrol and reinforce police units across the country,” police spokesman Deputy Inspector-General Ajith Rohana said.

Sri Lanka was shaken on Easter Sunday in 2019 when three churches and three hotels were targeted by alleged local jihadists in the largest single terror attack in the history of the country.

At least 279 people were killed in the attacks, and around 500 were wounded.

Today, police checked identity cards and bags before allowing people to attend the morning mass at St. Sebastian’s church north of the capital Colombo, where at least 115 were killed in the 2019 Easter attack.

More than 200 people have been arrested in connection with the bombings, but no one has been indicted yet, with the Roman Catholic Church pressing the government to prosecute those responsible as well as those who failed to prevent it.

Posters calling for justice were put up outside St. Sebastian’s, which was packed with worshippers on Sunday.

The head of the Catholic Church in Sri Lanka, Cardinal Malcolm Ranjith, has given the government a deadline of April 21 to initiate action against those responsible, or face nationwide protests. — AFP

These were the details of the news Sri Lanka steps up security for Easter services for this day. We hope that we have succeeded by giving you the full details and information. To follow all our news, you can subscribe to the alerts system or to one of our different systems to provide you with all that is new.