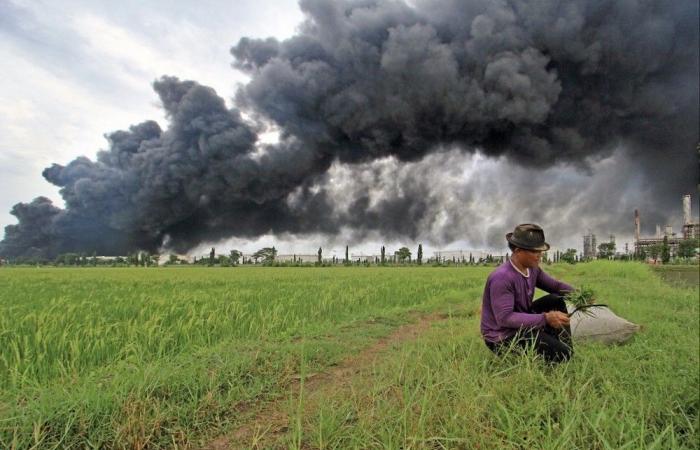 JAKARTA, March 31 — Indonesian firefighters were working today to put out a large blaze at one of the country’s biggest oil refineries that has been burning for more than two days after an explosion rocked the facility.

Thick plumes of black smoke shot into the sky at the Balongan refinery in West Java, owned by state oil company Pertamina.

By today, two of the tanker fires had been extinguished.

“Pertamina is focused on extinguishing fires at the two other tankers,” it said in a statement.

About a thousand locals have been evacuated from the area.

The cause of the fire was not clear, but the company said the blaze broke out during a lightning storm.

The local disaster agency said one person had died from a heart attack after the explosion.

Six severely wounded people have been hospitalised in the capital Jakarta, about 200 kilometres (120 miles) from the sprawling plant, which opened in the mid-nineties and can refine some 125,000 barrels of oil a day.

At least 30 others sustained minor injuries.

Pertamina has insisted the fire is not likely to cause fuel supply disruptions due to a high volume of stock. — AFP

These were the details of the news Indonesian firefighters battle days-long oil refinery inferno for this day. We hope that we have succeeded by giving you the full details and information. To follow all our news, you can subscribe to the alerts system or to one of our different systems to provide you with all that is new. 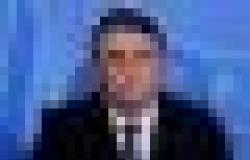