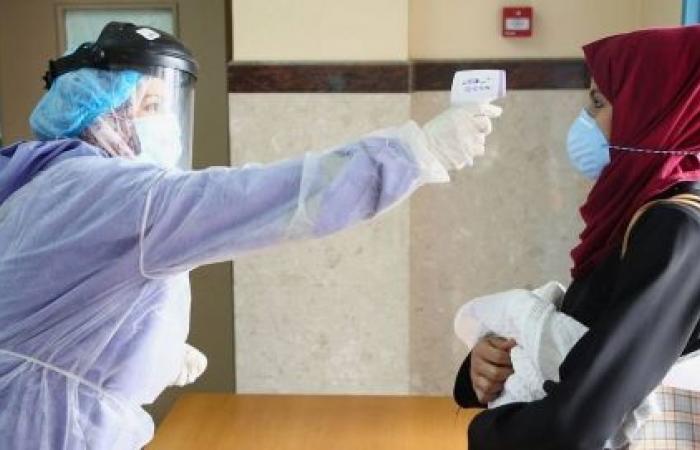 UN Special Coordinator Tor Wennesland said the disease remains a “persistent health threat” in the Occupied Palestinian Territory (OPT), with new cases increasing significantly in the West Bank in recent weeks. Although numbers in Gaza remain low, they have also risen after a significant decline.

“In addition to the brutal impact on public health, the recurrent lockdowns, school closures, and reduction of commercial activity have severely undermined living conditions,” he added.

“Support to the Palestinian COVID-19 response should be significantly enhanced to ensure that Palestinians throughout the OPT receive a fair and timely share in the distribution of vaccines.”

Vaccinations in the Occupied Palestinian Territory began this month, said Mr. Wennesland, who presented his latest report, which covers the period from Dec. 11 to March 23.

The global equity initiative COVAX delivered some 60,000 doses last week, while Russia and the United Arab Emirates have reportedly donated some 70,000 more.

Meanwhile, Israel’s vaccination campaign is progressing “at a quick pace”. Authorities there have indicated that the Palestinian Authority is responsible for inoculating the Palestinian people.

“Nevertheless, Israel has facilitated deliveries across the OPT and extended its vaccination program to some Palestinian populations, including in East Jerusalem,” the envoy said.

“This includes Israel’s provision of some 5,000 vaccines to the Palestinian Authority, as well as the vaccination of over 100,000 Palestinians holding permits to enter Israel, including Palestinian health workers in Israel. In the last days of the reporting period, there were reports of progress in talks about increased vaccine provision, including by Israel.”

Wennesland also updated ambassadors on developments surrounding the first Palestinian elections in 15 years, which are slated to begin in May.

Representatives from rival factions Fatah, which controls the Palestinian Authority, based in the occupied West Bank, and the militant group Hamas, which holds sway over Gaza, have been meeting in Egypt to resolve several long-standing differences.

The UN envoy reported that voter registration concluded in mid-February. More than 90 percent of eligible voters have been registered, according to election officials.

The nomination of candidates began on March 20 and will end next Wednesday.

In another development, independent experts appointed by the UN General Assembly on Thursday urged Israel to facilitate COVID-19 vaccines in the Occupied Palestinian Territory.

Members of the UN Special Committee to Investigate Israeli Practices were concerned that the country has been donating vaccines overseas while not fulfilling its obligation to ensure Palestinians are protected.

“The number of vaccines received so far by the Palestinian people represents only a ‘drop in the sea’, in addressing the overall vaccination needs and containing the COVID-19 pandemic,” they said in a statement, issued following consultations last week with UN member states in Geneva.

These were the details of the news UN envoy calls for more support to aid Palestinian COVID-19 response for this day. We hope that we have succeeded by giving you the full details and information. To follow all our news, you can subscribe to the alerts system or to one of our different systems to provide you with all that is new.