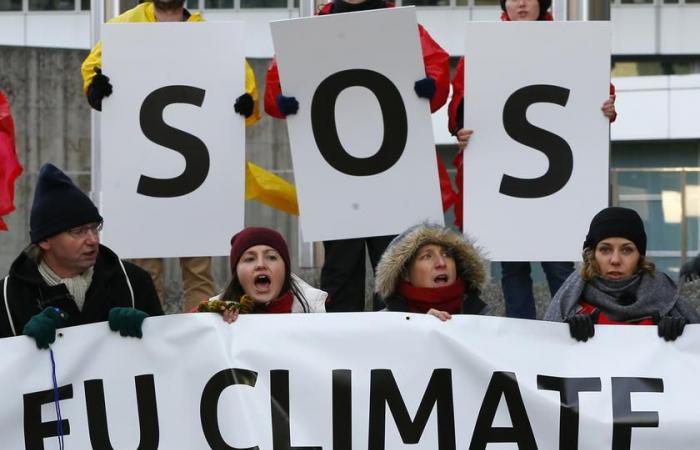 BRUSSELS, March 16 — Some 60,000 Belgians are suing the government for inaction in the fight against global warming in a case that opened today in a civil court in Brussels.

Launched in 2015 by the association “Klimatzaak” (the climate case, in Dutch), the procedure follows a similar one in the Netherlands that led to a ruling against the Dutch government.

The cases attack governments for not respecting the greenhouse gas emission reduction targets set by the 2015 Paris climate agreement.

In the Belgian case, the accusation alleges that Belgium failed to reduce its overall carbon emissions by “40 per cent or at least 25 per cent” by 2020 compared to 1990 levels, the updated thresholds linked to the Paris pact.

In addition, the association is asking the court to ensure that Belgium complies with the European objectives that are part of the EU’s much vaunted Green Deal.

Announced in 2019, these set a net reduction in emissions of at least 55 percent by 2030 in order to achieve carbon neutrality by 2050.

Four authorities have been summoned to appear before the court: Belgium’s federal government and the governments of the country’s three regions (Flanders, Wallonia and Brussels), which also handle the environment.

The plaintiffs accuse them of failing to lead on climate policy “as any normally prudent and diligent public authorities would have done”, their lawyers said.

“Their negligence contributes to the accelerated progression towards dangerous global warming,” they added.

The lawyers alleged a violation of several international agreements, including the International Convention on the Rights of the Child, which stipulates that children should “enjoy the highest attainable standard of health”.

“Given the importance and urgency of the case, we are asking for a penalty payment of €1 million (RM4.90) for each month of delay in the execution of the judgement,” they added.

The pleadings, which began today, are due to last until March 26, after which the court will begin deliberations.

In 2015, about 900 Dutch citizens won a verdict against their government, a decision that was later upheld in several Dutch appeal courts. — AFP

These were the details of the news Belgium taken to court over climate inaction for this day. We hope that we have succeeded by giving you the full details and information. To follow all our news, you can subscribe to the alerts system or to one of our different systems to provide you with all that is new. 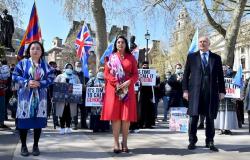