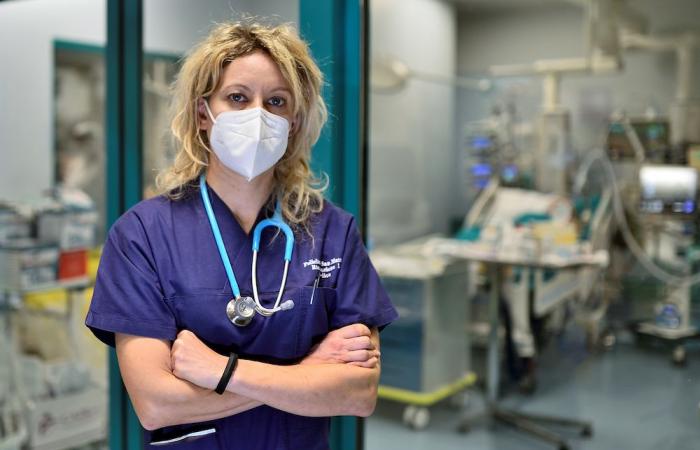 CODOGNO, Italy, Feb 20 — A year ago, Laura Ricevuti and Annalisa Malara, both doctors at Codogno hospital in Italy, had a hunch that something was different about a patient in the intensive care ward.

Their decision to take matters into their own hands wound up triggering a national emergency —  they had identified the first case of Covid-19 in the area that would become Europe’s first lockdown zone.

A previously healthy 38-year-old man, now known as Mattia, his first name, or “patient one”, had gone to the hospital with a high fever, cough and shortness of breath on February 18, 2020. He refused to be admitted so was given antibiotics and went home.

He returned that evening in worse shape and was put on oxygen. Two days later, Mattia”s wife told doctors that a few weeks earlier he had gone to dinner with a colleague who had been in China.

But Mattia did not fit national criteria for mandatory coronavirus testing because he had not been in China personally.

“I had to explain many times why I wanted to perform it (a Covid swab) anyway,” said Malara, 39.

“Doctor Malara and myself decided to break protocol,” Ricevuti recalled. They performed the nasal swab and sent it to a lab in Milan.

“We couldn’t believe it. We thought this was a far away problem that had to do with China, but it was already here with us, and not just from that February 20th but probably from much earlier,” Ricevuti, 44, said.

In the days that followed, Codogno, a town of 15,000 residents, became the “capital” of the first “red zone” in Europe to be locked down.

“In the beginning I hoped — we all hoped — that the virus would be limited to a few people,” said Malara. “But after a few hours a lot of people came to the emergency room with the same symptoms and after a few days it was clear that it had spread into the population.”

Since then 95,000 people have died of Covid-19 in Italy, the second-highest toll in Europe after Britain and the seventh-highest in the world.

“This is our mission. We cannot really retreat,” Ricevuti said. “Day-by-day we go forward, facing the difficulties and the changes that life presents us ... you need a lot of physical and mental strength.” — Reuters

These were the details of the news Italian doctors remember night that ushered in Europe’s first Covid-19 lockdown for this day. We hope that we have succeeded by giving you the full details and information. To follow all our news, you can subscribe to the alerts system or to one of our different systems to provide you with all that is new.