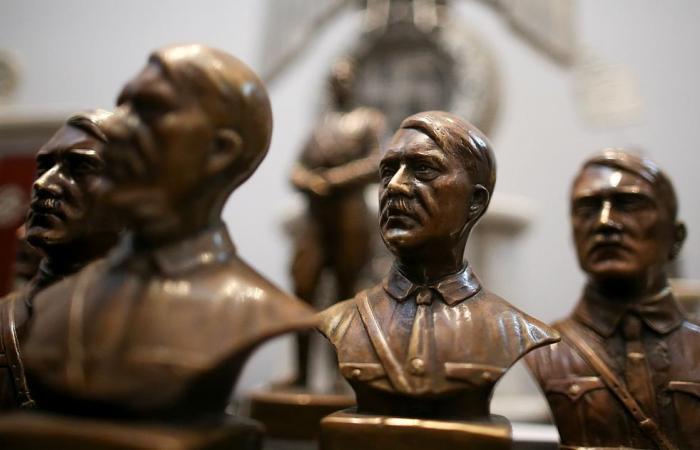 BERLIN, Feb 3 — Germany’s justice ministry said today it has put forward a proposal to replace the term “race” in the country’s constitution after a row broke out over its links with Nazi ideology.

“The justice ministry sent a draft proposal ... to affected associations on Tuesday with the opportunity to comment,” a spokesman told AFP.

Paragraph three in Germany’s Basic Law states that “no person shall be favoured or disfavoured because of sex, parentage, race, language, homeland and origin, faith or religious or political opinions”.

But critics have taken aim at the word “race”, pushing for a change to the constitution in place since 1949 as a bulwark against dictatorships like the Nazi regime which championed racist politics.

The new proposal suggests scrapping the word “race” from the list, instead adding “or for racist reasons”.

“In this way, we will further distance the Basic Law from racial ideologies ... while also maintaining protection against discrimination,” the justice ministry said.

The proposal must first be signed off by the cabinet before being debated in parliament, but the ministry hopes it will become law before the end of the current legislative period.

The debate around the word “race” in the constitution grew heated last year after the killing of George Floyd in US police custody and the associated Black Lives Matter protests.

“There are no ‘races’. There are human beings,” said Green party co-leader Robert Habeck, noting that a “strong sign” against racism would be to remove the term from the document.

But others argued it would be difficult to reform the law without removing some level of protection for those affected.

Justice Minister Christine Lambrecht had rejected replacing “race” with “ethnicity” because “it could promote the idea that there are population groups that can be clearly separated from one another”.

Adolf Hitler’s regime championed his claims on racial “purity” and purported the superiority of the “Germanic race”—which he called the Aryan “master race”.

In the extreme push for this, the regime branded Jews a dangerous “race”, and executed an extermination programme that murdered six million Jews in the Holocaust. — AFP

These were the details of the news Germany pushes to replace ‘race’ in constitution for this day. We hope that we have succeeded by giving you the full details and information. To follow all our news, you can subscribe to the alerts system or to one of our different systems to provide you with all that is new. 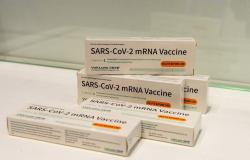