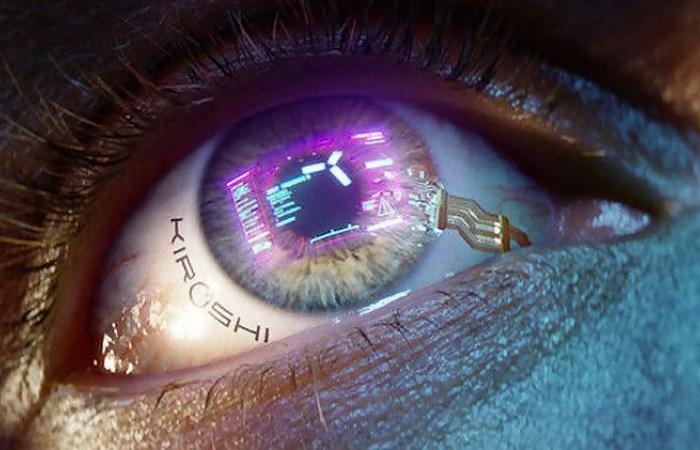 Cyberpunk 2077 is definitely a cursed game. While the CD Projket Red teams are whipping like crazy to repair the PS4 and Xbox One versions, we learned on Friday the arrival of the big patch 1.1 that many players were waiting for. Deployed with the full list of fixes posted on the game’s official website, this update improved game stability, reduced the number of crashes, and fixed other display bugs as well. It wasn’t long before the community and gamers were eager to check out the changes made by the Polish studio, and see that this 1.1 patch brings other issues. If it is quite common for patches to introduce new technical concerns, that of Cyberpunk 2077 completely blocks the progress of the game. It is indeed the quest “Down on the Street” that prevents the story from continuing, since the character by Goro Takemura can no longer call the player and the game crashes. Worse, reloading an old save changes absolutely nothing. According to some users on Reddit, there is a solution that consists of calling Judy before the call from Goro Takemura, performing a side mission after his call and waiting 24 hours for a new call to be made. This alternative is by no means 100% confirmed, but CD Projekt Red is now well aware of this problem, and has promised to repair this error as soon as possible.

These were the details of the news patch 1.1 makes the situation worse, a new bug blocks the game for this day. We hope that we have succeeded by giving you the full details and information. To follow all our news, you can subscribe to the alerts system or to one of our different systems to provide you with all that is new.