Up to $ 18 billion in shortfall for African companies 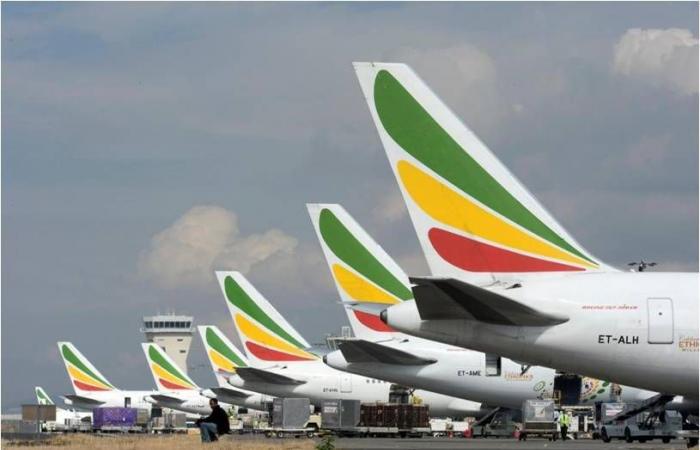 We knew that 2020 was not a good year for African airlines, but the news is not improving for the current one either. Indeed, the shortfall in terms of turnover was strong in 2020 and during this first semester the commercial losses remain significant.

If Ethiopian Airlines has succeeded in reinventing its activity.

The transformations of passenger planes into cargo have enabled it not to feel the sharp drop in its turnover too much, since despite everything, the continent’s leading company has been able to make a slight profit. However, it remains an exception.

In this beginning of 2021, the International Civil Aviation Organization (ICAO) estimates that African companies will experience a shortfall ranging from 4.7 to 5.9 billion dollars in terms of sales. This means that the current forecasts for the first half of the year are half as important as what analysts at Oaci might think. In the most pessimistic hypothesis, the difference is even 67% compared to previous projections made before the pandemic.

The question that arises is whether African companies will be able to cope, knowing that they have already experienced a shortfall of $ 13.5 billion in 2020, or 68% less than expected before February 2020.

The vaccine on which all hopes were based unfortunately seems inaccessible for the moment, both for African countries and for many others in the world. This means that restrictive health measures still have a bright future ahead.

These were the details of the news Up to $ 18 billion in shortfall for African companies for this day. We hope that we have succeeded by giving you the full details and information. To follow all our news, you can subscribe to the alerts system or to one of our different systems to provide you with all that is new.