Faced with the digital transition, the canton of Vaud is “well positioned” – rts.ch 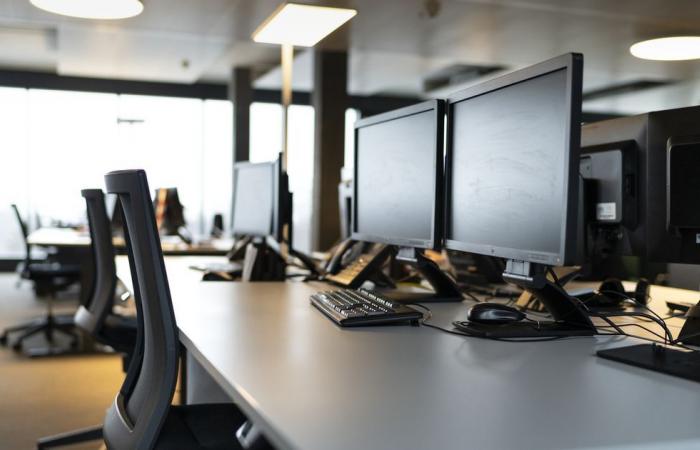 Employment in the canton of Vaud has so far not suffered from the digital transition. However, many challenges remain to be taken up in order to limit its impact in the years to come, according to the new issue of the “Prospectif” collection from Statistics Vaud.

Between 2001 and 2018, years marked by the appearance of new digital technologies, employment increased by 30% in the canton of VaudCarole Martin, project manager at Statistics Vaud, told the press on Monday.

The body does not give a quantified forecast for the canton, but stresses that, according to studies carried out for all of Switzerland, the effect on employment will be between -5% and + 5% between 2014 and 2030.

This will depend in particular on the companies active in each canton, between branches which will lose jobs (trade, industry, finance and insurance) and those which will gain (IT, engineering, health). In this regard, the canton of Vaud is “well positioned” and will suffer “a lower negative impact” than the Swiss average, said Carole Martin.

Even if it is necessary to “remain humble”, Pascal Broulis, the minister responsible for cantonal statistics, affirmed that Vaud could rely on “a strong base” to face the challenges linked to the digital transition. He notably cited the quality of training with the presence of several universities in Vaud.

Carole Martin added by stressing the importance of promoting professional retraining to minimize “pockets of unemployment” that could appear in certain branches. Likewise, continuing training must be accessible to everyone, not just to people who are already well trained, so as not to increase inequalities. Each worker should have “a general background” in terms of digital tools, added Pascal Broulis.

In addition to training, it will be a question of finding solutions to a labor market disrupted by the flexibility of schedules and workplaces. Questions of taxation, business competitiveness or support for innovation have also been identified among the keys to this digital transition.

These were the details of the news Faced with the digital transition, the canton of Vaud is “well positioned” – rts.ch for this day. We hope that we have succeeded by giving you the full details and information. To follow all our news, you can subscribe to the alerts system or to one of our different systems to provide you with all that is new.